April 27, 2020 While Jews were viciously attacked and/or killed in New York, New Jersey,California and Germany in 2019, the number of antisemitic incidents in Canada set records for a fourth consecutive year.

The 2019 Annual Audit of Antisemitic Incidents, produced by B’nai Brith Canada’s advocacy arm, the League for Human Rights, recorded 2,207 incidents of antisemitism, an increase of more than 8 per cent compared with the previous year.

This marked the second successive year in which the 2,000 plateau was exceeded, amounting to an average of more than six incidents per day.

Assaults became more brazen and violent in 2019, with several occurring in broad daylight and some directly in front of eyewitnesses.

· An assault against a visibly observant Jewish man by a Montreal taxi driver.

· A Toronto woman being spat on after being accosted with antisemitic abuse by her neighbour.

· A group of Hasidic children in Outremont, Que. being sprayed with tar by a construction worker.

· A workplace supervisor abused a Jewish employee in Montreal, verbally harassing him and then throwing a coin at him.

· A student-union representative in Toronto refused to endorse a campaign to bring kosher food to campus because a group supporting the idea was “pro-Israel.”

· In Gabriola Island, B.C., antisemitic graffiti was spray-painted on the main building at a Jewish summer camp.

· In Edmonton, a cleric publicly suggested that “international Zionism” was behind the ISIS terrorist organization.

There was an increase of more than 11 per cent in anonymous online harassment, much of it advocating genocide and Holocaust denial.

“The record numbers of incidents we have documented in recent years have become the new baseline for antisemitism in Canada - and they are alarming,” said Michael Mostyn, Chief Executive Officer of B’nai Brith Canada.

“These figures, and the brazenness of the incidents we are seeing, would have been unthinkable just a few short years ago. Instead, they have become a loathsome reality in this country. It is not only Jewish people who must be appalled by this pattern. It’s any law-abiding, decent human being.”

The most dramatic spikes occurred in Ontario and Quebec, where there were 62.8 per cent and 12.3 per cent more incidents, respectively, than in 2018. While the Prairie and Atlantic regions experienced decreases in incidents, their numbers remained higher than where they were before 2017, reinforcing suspicions of a new baseline throughout Canada.

“Antisemitic incidents included deadly attacks on Jews around the world in the past year, some of the worst of our lifetimes,” Mostyn added. “Murderous violence targeting Jewish communities took place in California, New Jersey, New York and Germany. Each of these tragedies is a reminder of why we must be vigilant against trends of hatred before they reach these horrific levels.

“B’nai Brith is urging government officials to promptly adopt the steps outlined in our Eight-Point Plan to Tackle Antisemitism in order to put an end to this abhorrent trend.”

Now in its 38th year, the Annual Audit of Antisemitic Incidents, which tracks and monitors trends in antisemitic hatred, is the authoritative document on anti-Jewish bigotry in Canada, cited regularly by law-enforcement agencies, government bodies and human-rights agencies worldwide.

To read the 2019 Annual Audit of Antisemitic Incidents, click here.

For additional resources on antisemitism in Canada, click here. 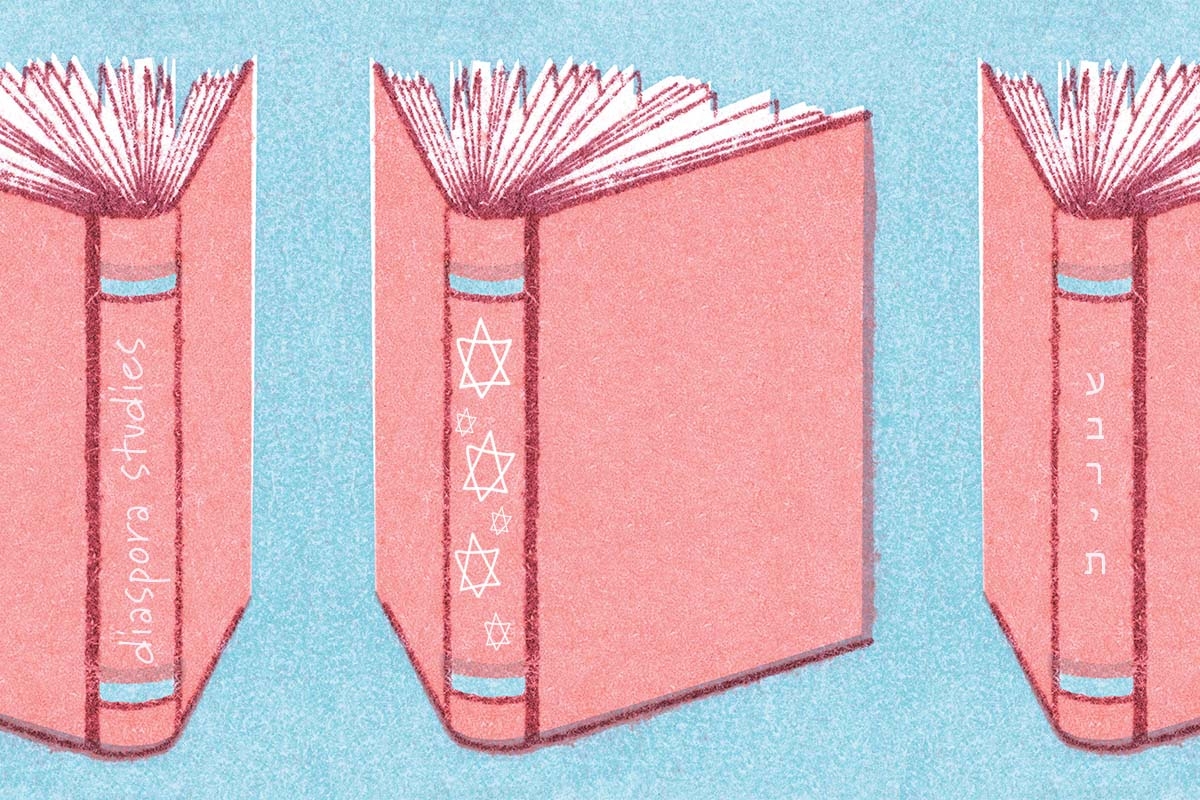 What I wish they taught us in Hebrew school

Learning about Diaspora cultures and the diversity of identities should be an integral part of formal Jewish education. The post What I wish they taught us...
Read more... 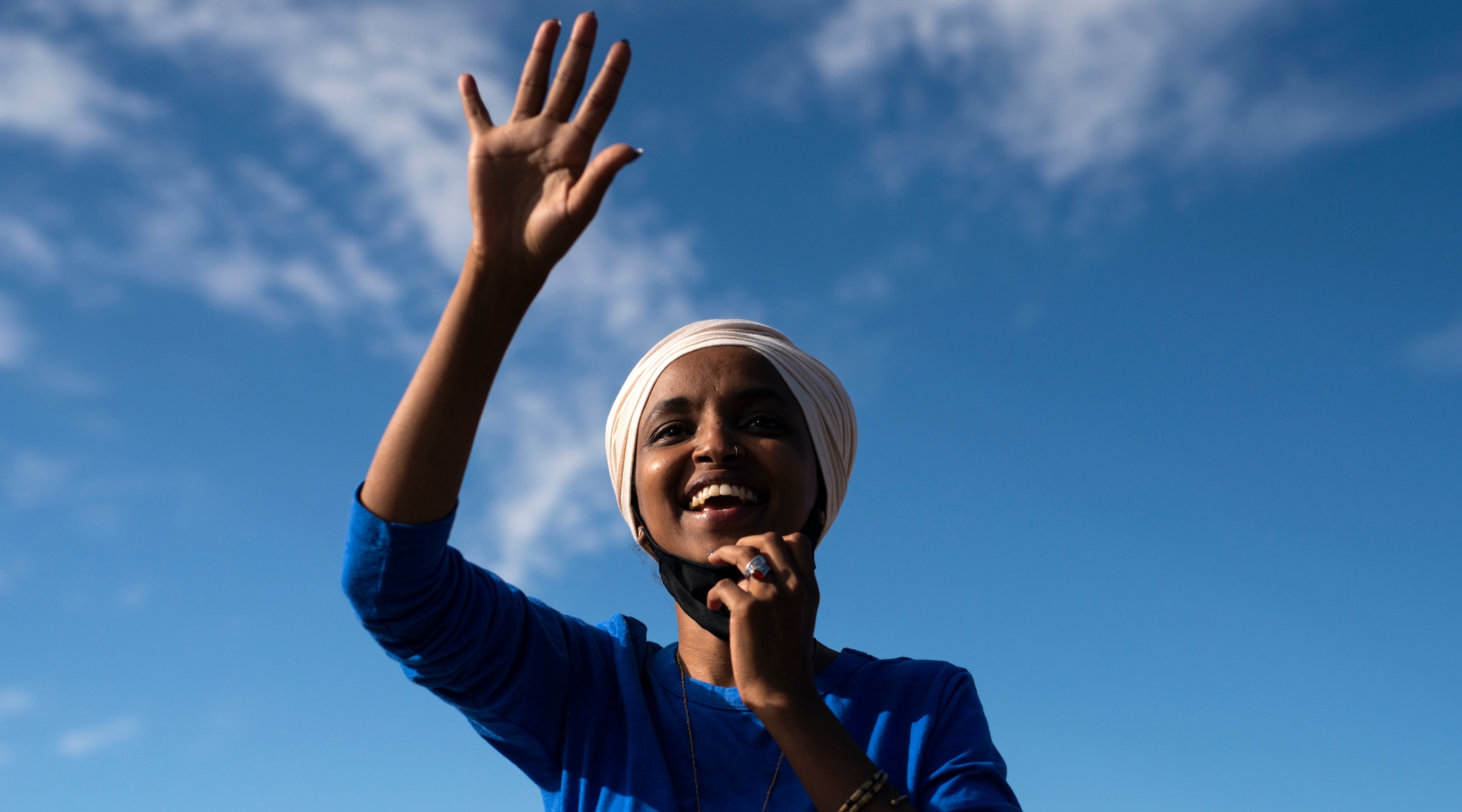 Pro-Israel groups and donors poured money into the race in the hopes of unseating the first-term Minnesota congresswoman. The post Ilhan Omar easily fends off primary...
Read more... 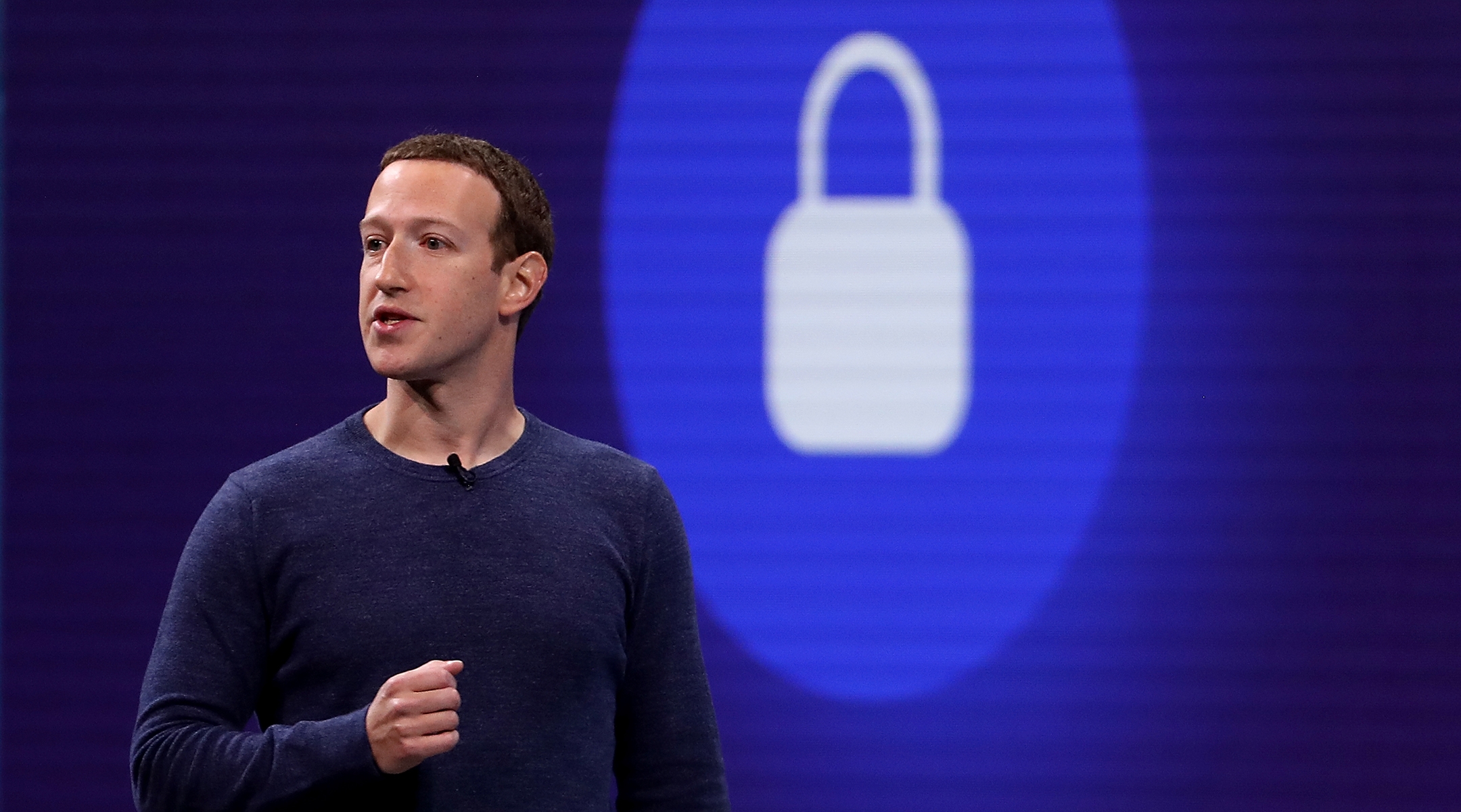 The announcement comes following a monthlong boycott of advertising on Facebook spearheaded by a coalition of civil rights groups led by the ADL. The post Facebook...
Read more... 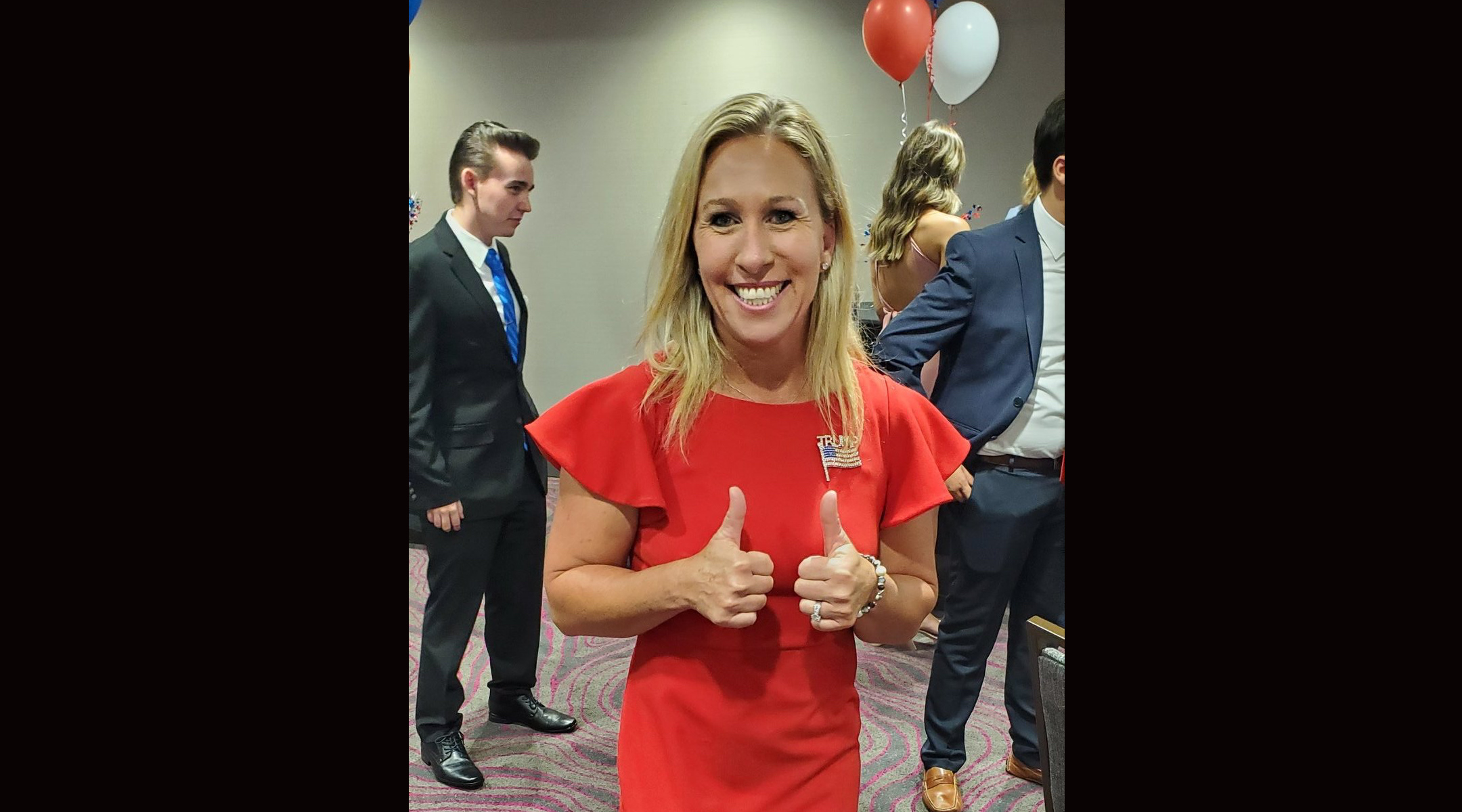 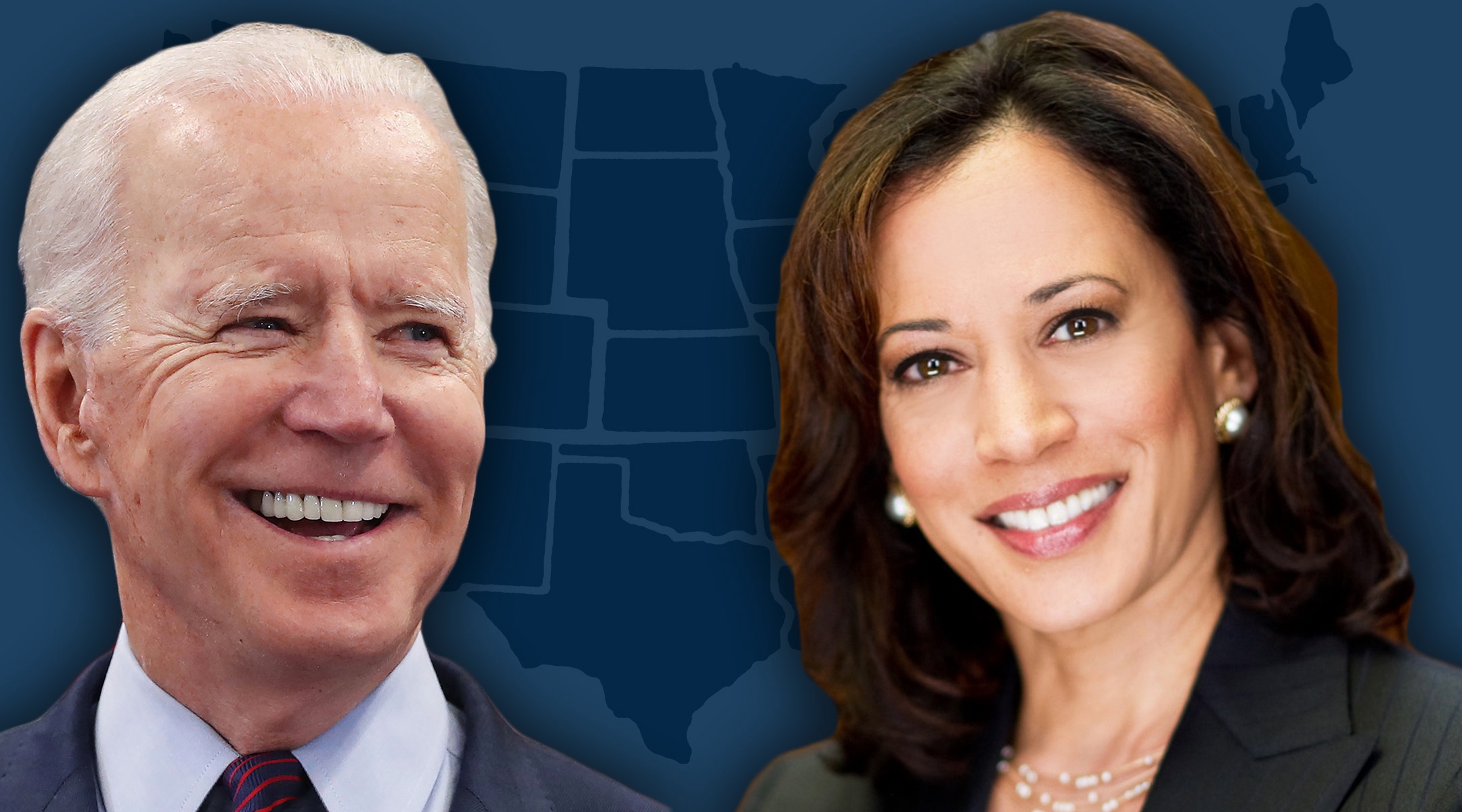 The California senator is aligned with Biden on Israel policy and has a "tough on crime" record that could please some Jews worried about a...
Read more... 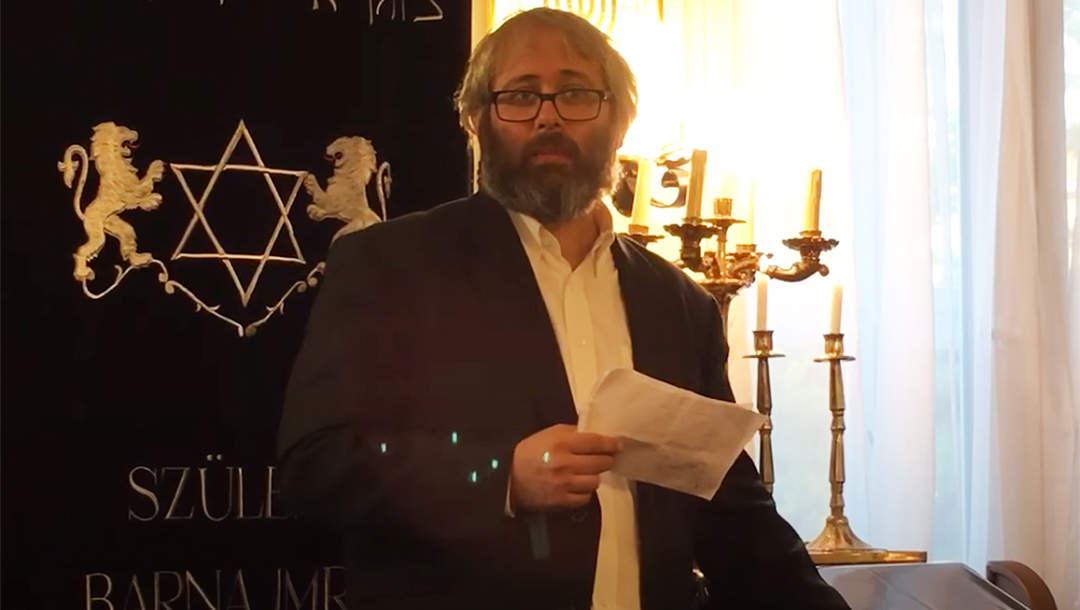 Mazsihisz said it was cutting its ties because the rabbi "is more loyal in his writings to the enemies of Israel than to Israel." The post...
Read more... 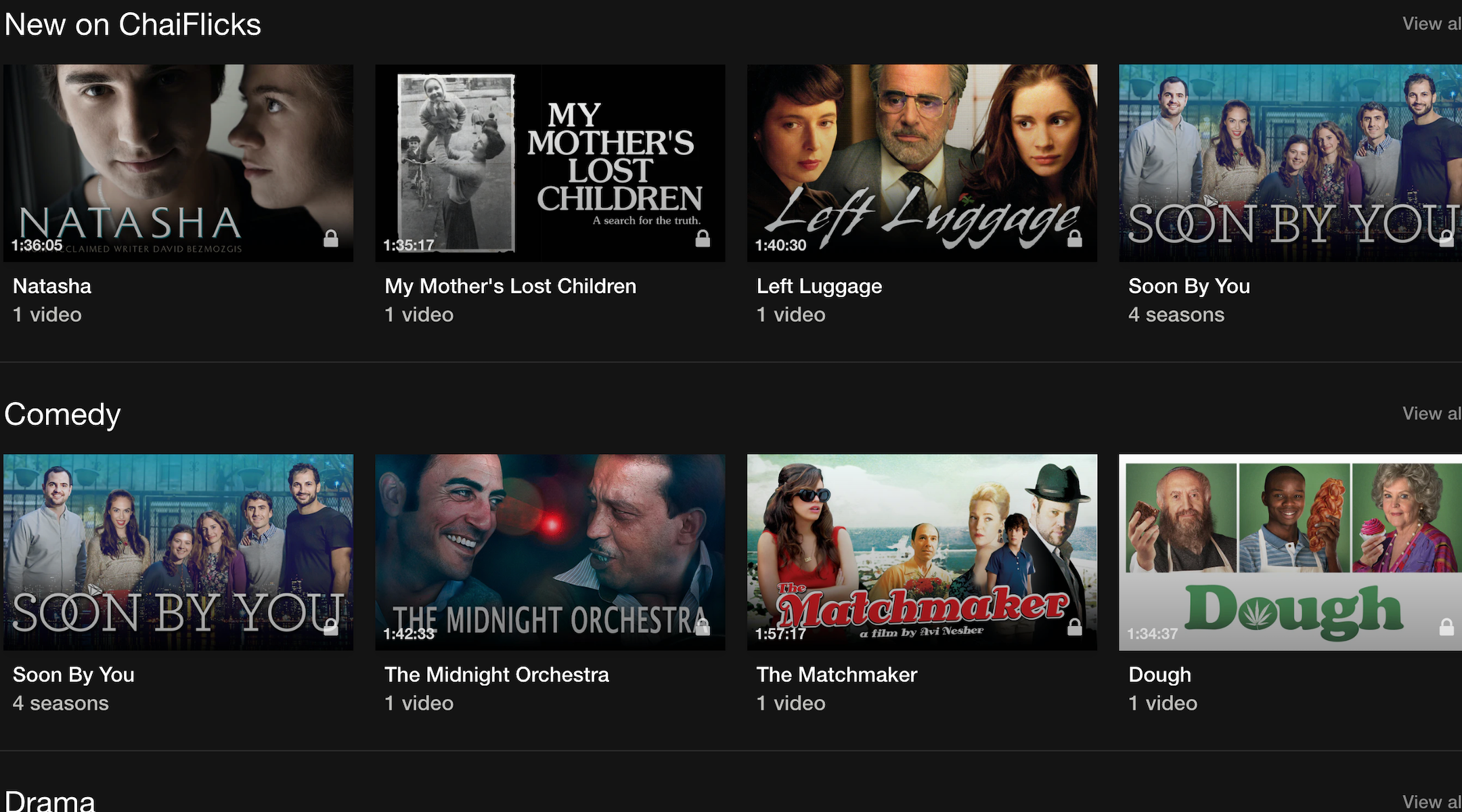 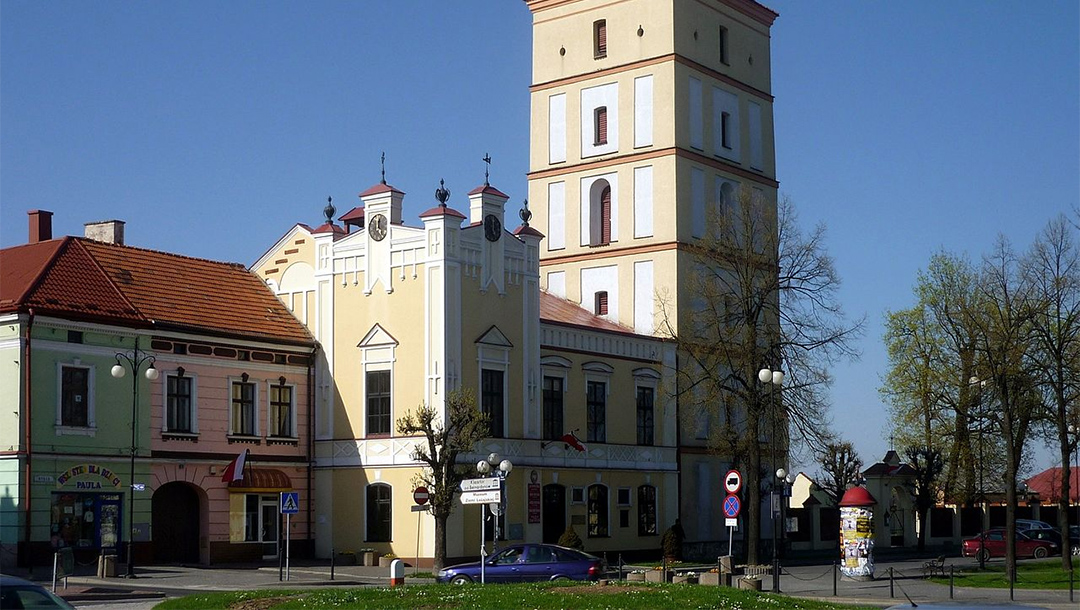 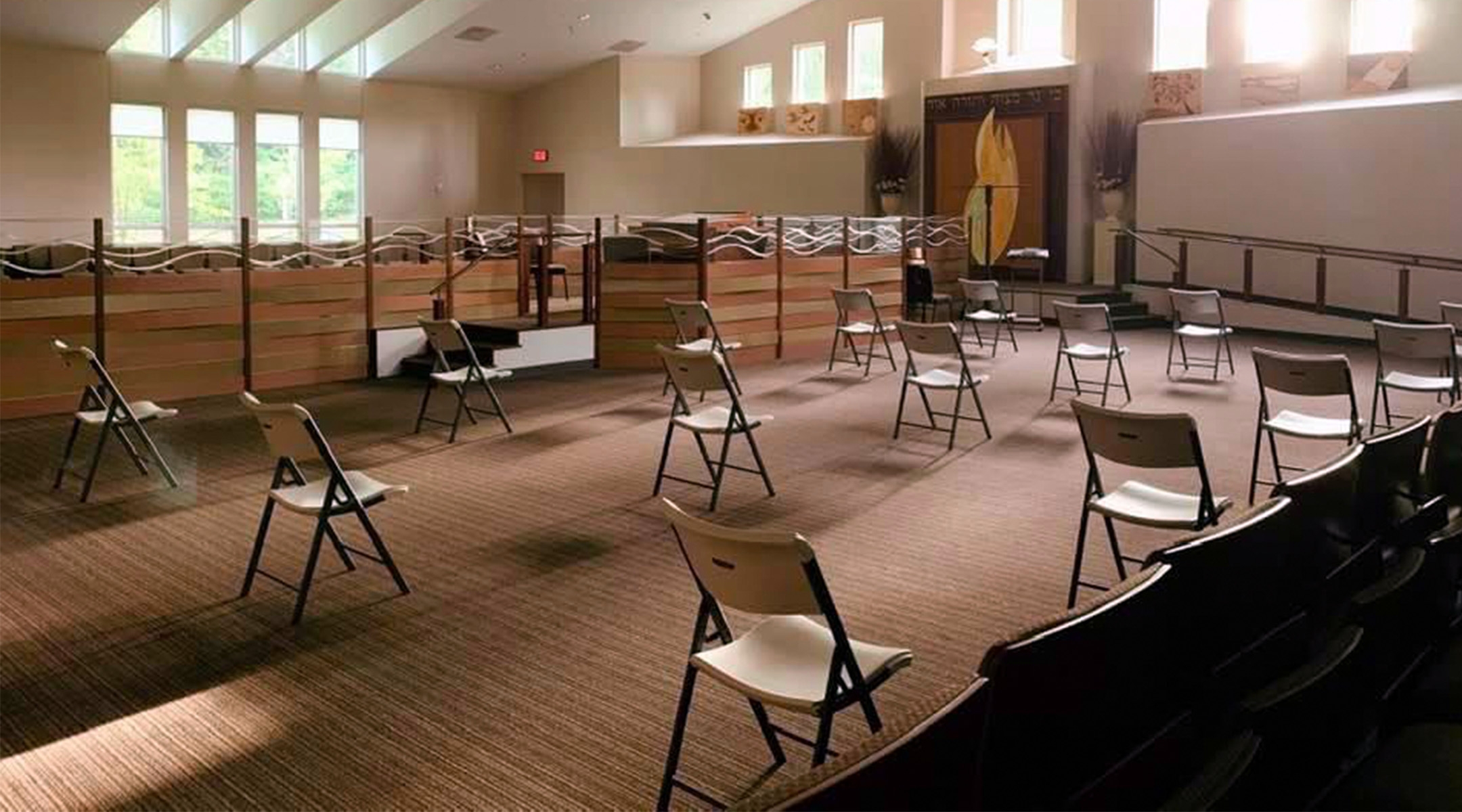