By REBECA KUROPATWA With the ongoing terrorist attacks continuing in Israel - to the point that during Ambassador Dennis Ross’s recent talk in Winnipeg, he referred to the situation as “a new normal” that we will need to get used to for the next while - the Winnipeg chapter of Canadian Magen David Adom (CMDA) has launched a new fundraising campaign to send another ambulance to Israel.


Over the past two years, the Winnipeg chapter of CMDA, thanks to generous donations from people throughout Winnipeg and Manitoba, has donated two ambulances to Magen David Adom (MDA) Israel.
This make it possible to provide a physical and emotional lifeline to the people of Israel, showing them that Manitobans care and realize the importance of saving lives.

John Plantz and the “Buy a Piece of the Ambulance” campaign
This year, to ensure the goal of being  able to meet CMDA Winnipeg’s commitment of sending one ambulance per year, a member of the Winnipeg board, John Plantz, spearheaded a new way of gathering the needed funds for the ambulance - with the “Buy a Piece of the Ambulance” campaign.
Plantz’s commitment to CMDA Winnipeg began following the passing of his friend and CMDA supporter, John Thiessen, who had often encouraged Plantz to get involved.
Plantz was born a Christian and it was not until later in life that his grandfather divulged to the family that they were, in fact, Jewish. This revelation changed Plantz’s life and moved him to explore his roots, which he began by studying archaeology in Israel.
“CMDA is a vital part of Israel’s existence,” said Plantz. “It’s there where the rubber meets the road. By getting ambulances for the State of Israel, we’re helping make a difference for the people of Israel and assuring that people get the help they need in their time of need.”
How it works
Speaking of the fundraising campaign concept, Plantz said: “The Buy a Piece of the Ambulance campaign is really a giant black and white picture of an ambulance that is to be bought for Israel. We have another picture in colour of the same ambulance, which is cut into pieces - like a puzzle - and it will be pasted onto the black and white picture as people purchase these pieces.”
While some donors may be able to donate the actual cost of the piece they buy, the majority will be made as a symbolic act. Donations are “sold” in multiplications of 18, as the number 18 or “Chai” in Hebrew means “life.” For example, symbolically saving 10 people would be $180.00, 20 people would be $360.00, and so on.
“We would like to send another ambulance this year and we can only do this if people will participate with us,” said Plantz. “People can make a difference and, if we all do a part, we can be a blessing to the people of Israel...and, now is the time to stand up with Israel.”
To help with the ambulance drive, the chapter has recently been (and is continually) looking for more people wanting to get involved in the chapter in any way. And, some supporters are stepping up to the plate.
Andrew Voth
One such person is Andrew Voth (32), along with his brother, Jeremy. Voth works as a yard manager for Reimer Soils. He is a Christian, by faith, and Israel supporter.
Voth has lent his support to Israel and the Jewish people ever since the first time he visited Israel in 2008 on a biblical tour. He has since returned to Israel a second time, in 2013. Both of those trips were led by John Plantz.
“I was looking to engage my time more usefully. One day John [Plantz] asked if I would like to come to a CMDA meeting, and my love for Israel drew me there,” said Voth. “I know the importance of Magen David Adom’s work for all the people of Israel. It’s a lifeline to those in distress and often in conflict situations.
“Unfortunately, with the current situation in Israel, there will only be more of a need for MDA to fill and a need for people like myself to step out and walk beside and support our Jewish brothers and sisters.”
Ana Kazakevitch
The Winnipeg chapter of CMDA has also recently welcomed on board Israeli intensive care nurse, Ana Kazakevitch (37), a newcomer from Israel who was personally affected by a terrorist attack that killed her mother 17 years ago.
After the terror attack, Kazakevitch received support from a wonderful volunteer organization called, “Sella,” which assists people who have been impacted by terrorism. Kazakevitch later joined Sella and supported others.
“As an intensive care nurse, I appreciate and admire MDA’s professionalism and endless devotion to their work,” said Kazakevitch, who is married and has two young sons. “And, when I was told by Regina Teplitsky about Winnipeg’s chapter of CMDA, I was glad to join them.
“All Israel citizens are exposed to the endless stress induced by terror attacks on a daily basis. MDA deals with multiple challenges, finding themselves in the middle of unusual situations, like how they should give first aid being attacked by rocks and bullets. I, for one, think that they deserve every possible support.”
How to help
If you would like to buy a piece of the ambulance, please sent a cheque made out to “CMDA” to Ami Bakerman, the Winnipeg chapter treasurer (at 699 Toronto St, Wpg, MB, R3E-1Z4) or visit the website to make a donation (at http://www.cmdai.org).
For more information, contact Ami at (204)-771-7326 or This email address is being protected from spambots. You need JavaScript enabled to view it.. 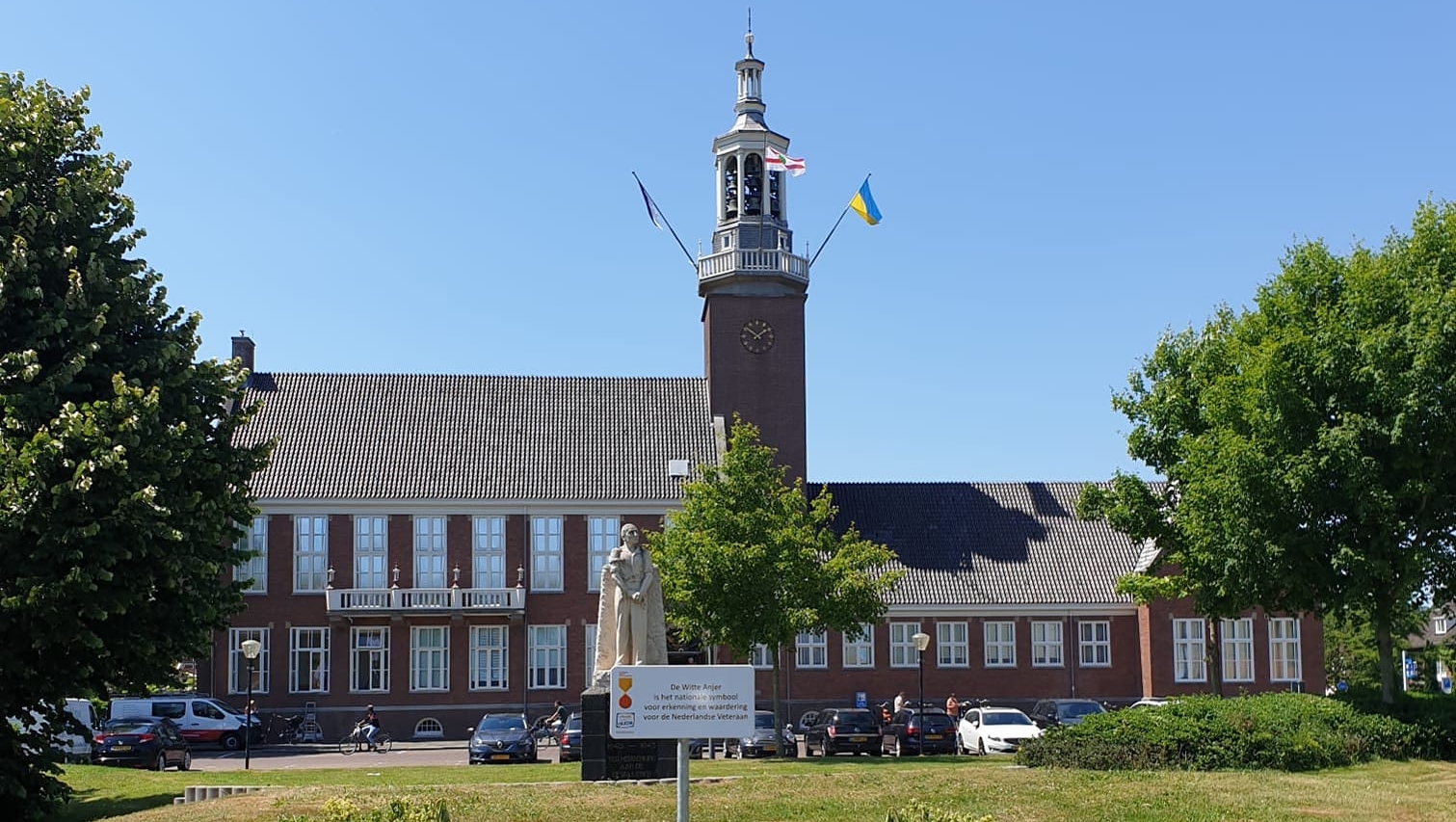 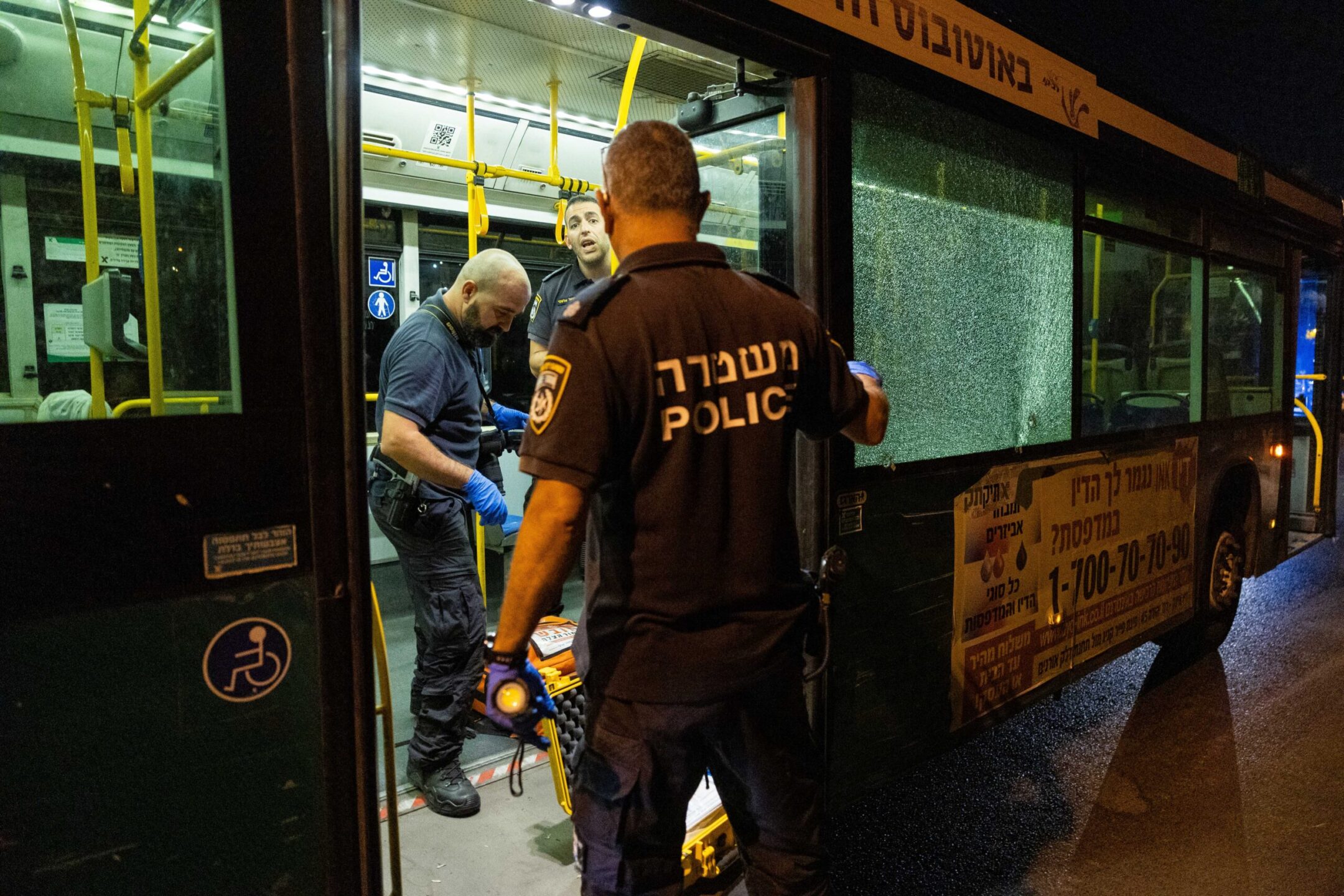 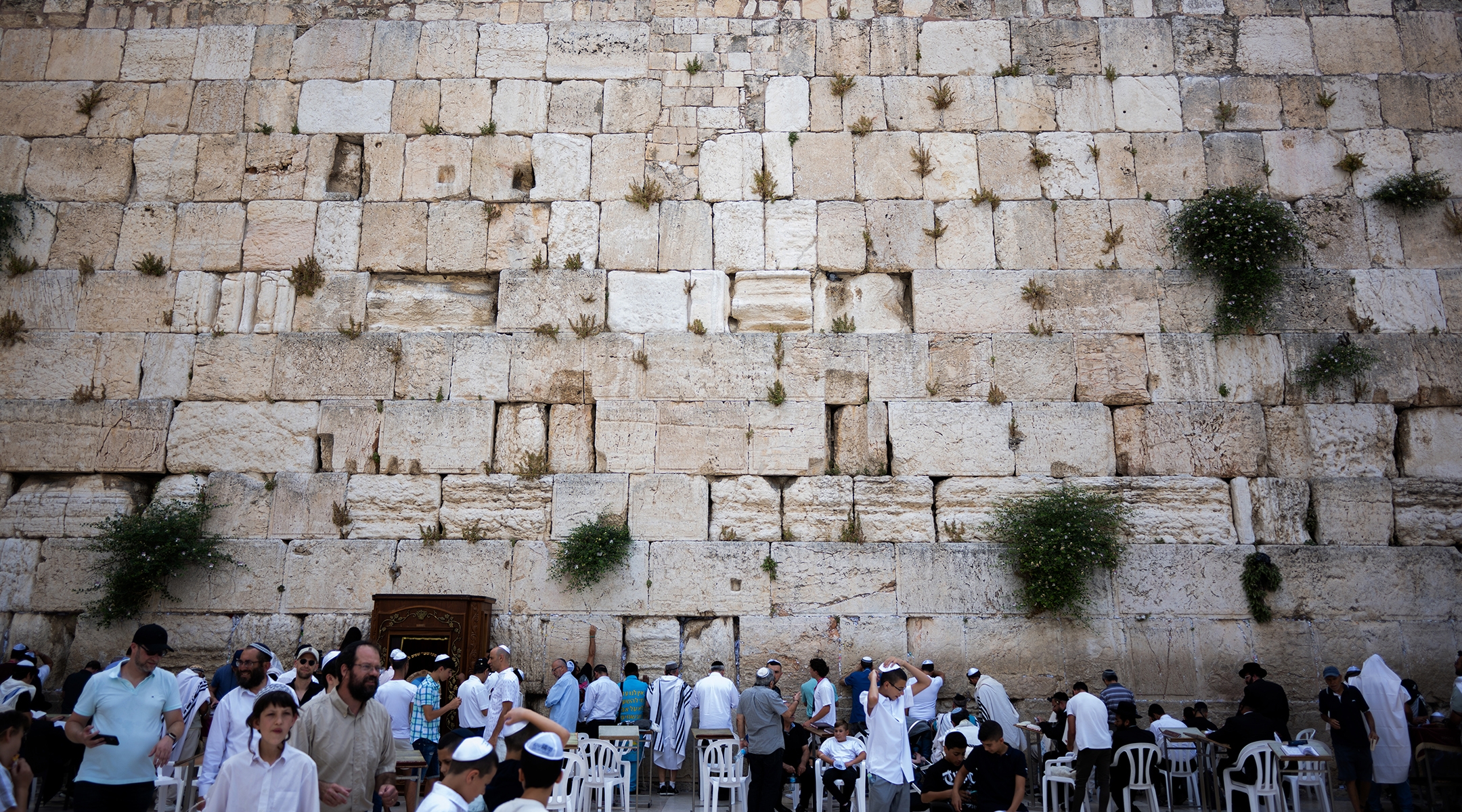 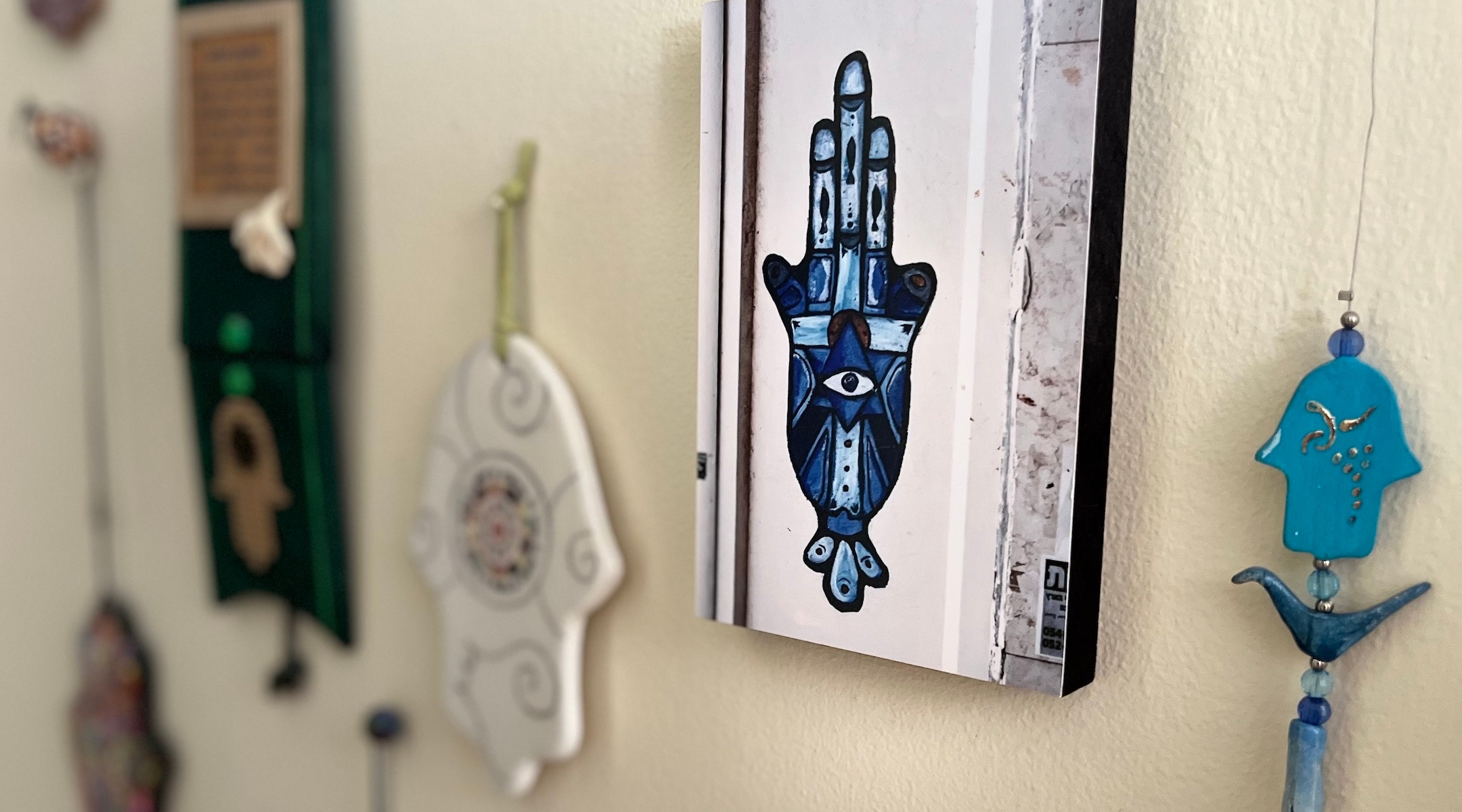 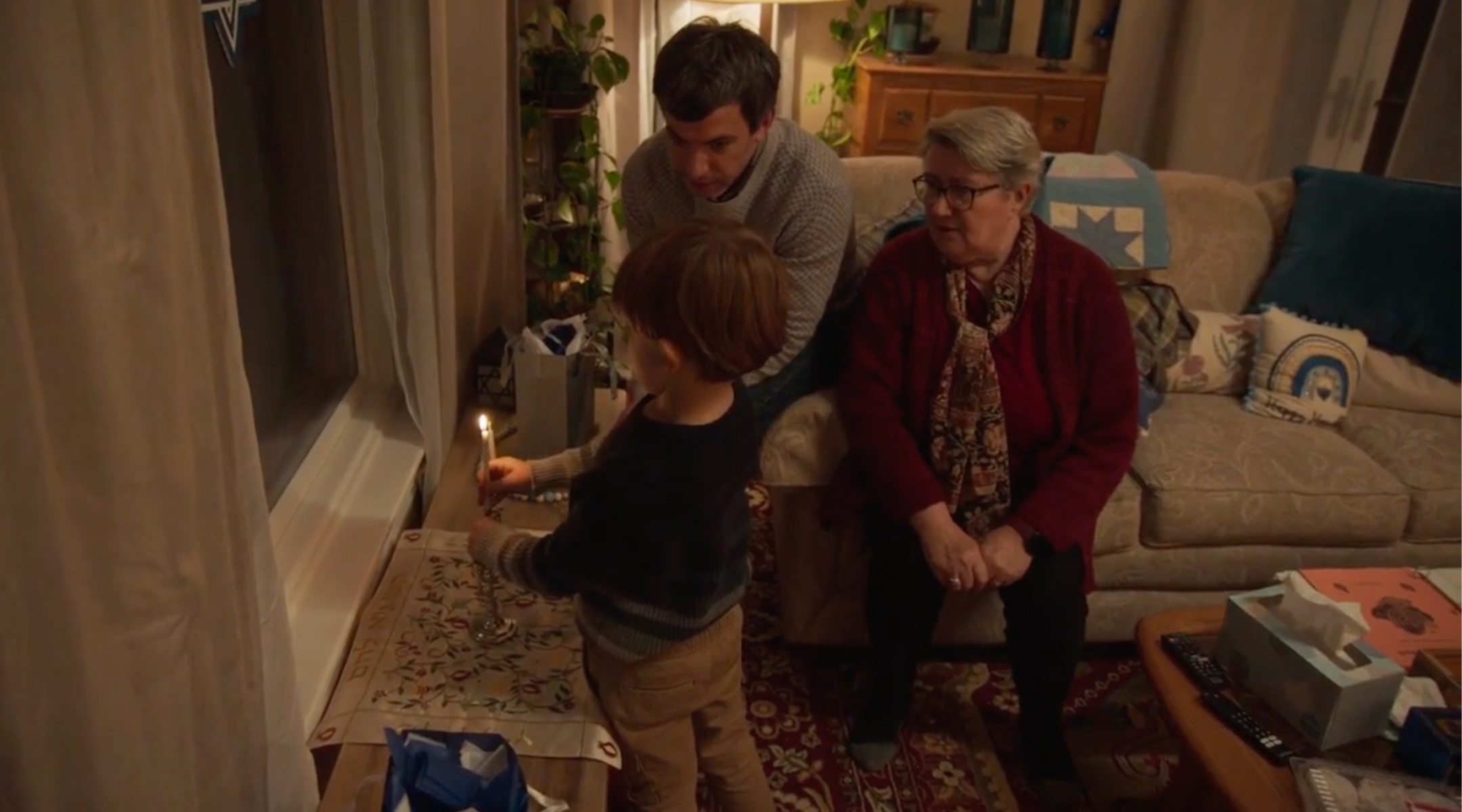 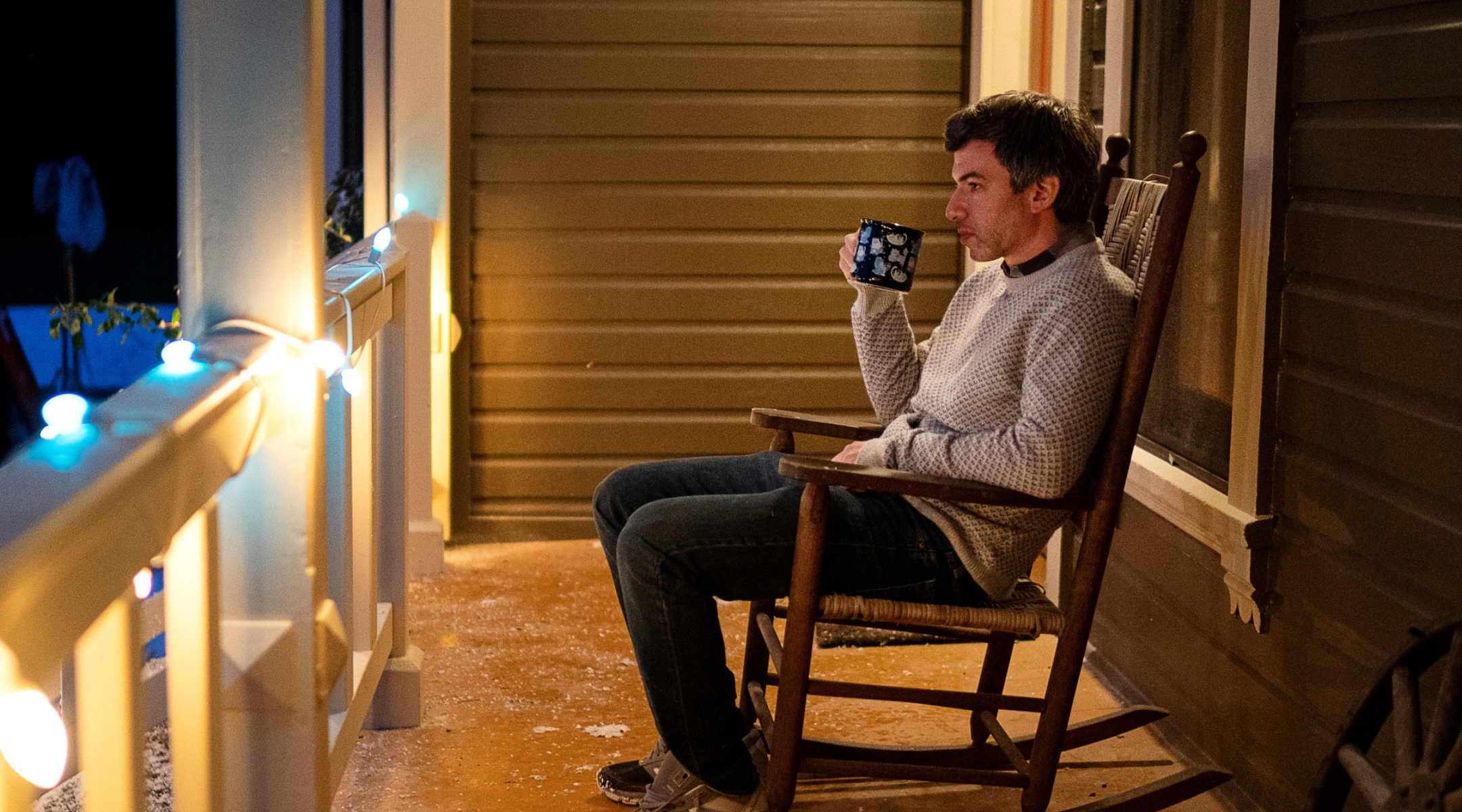 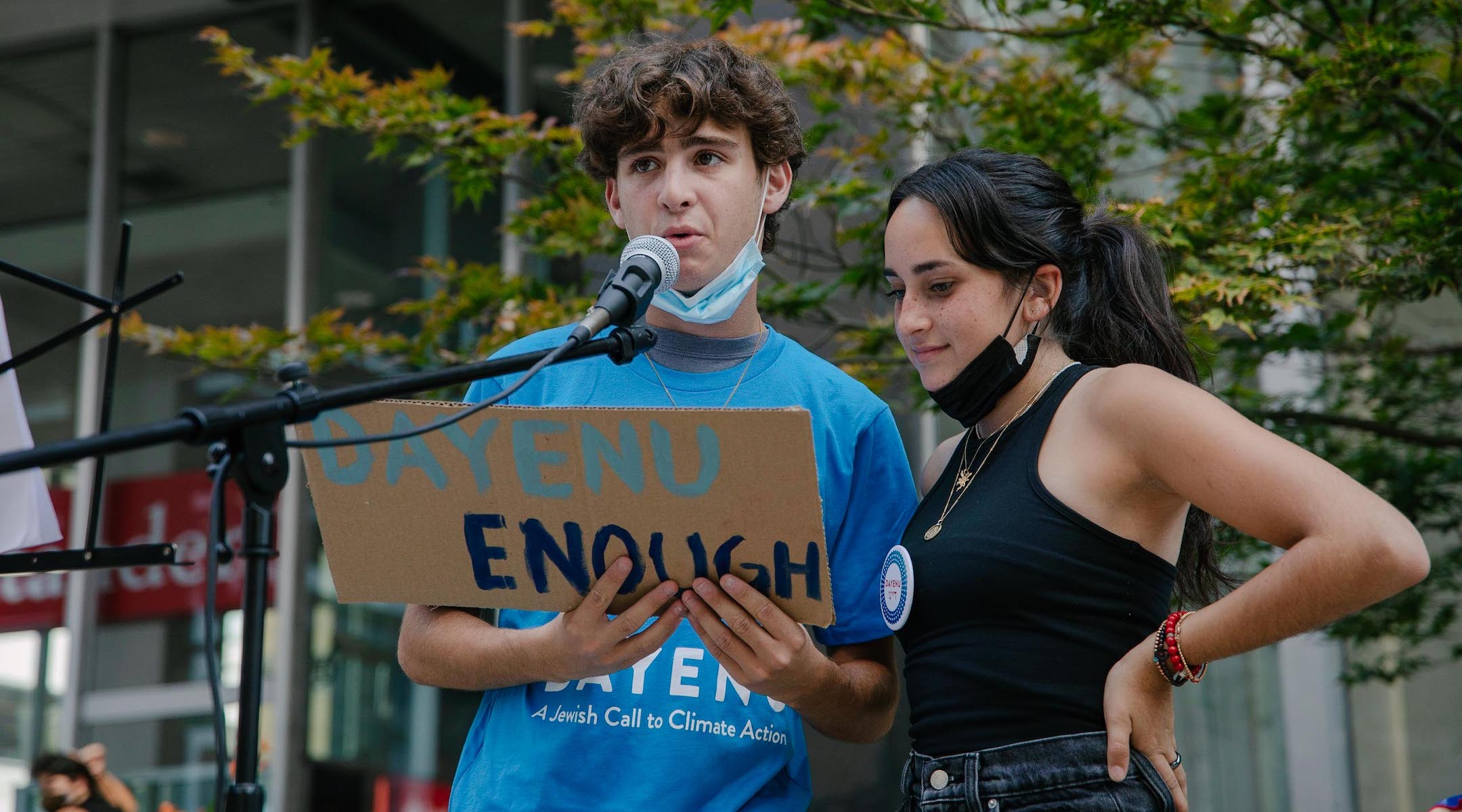 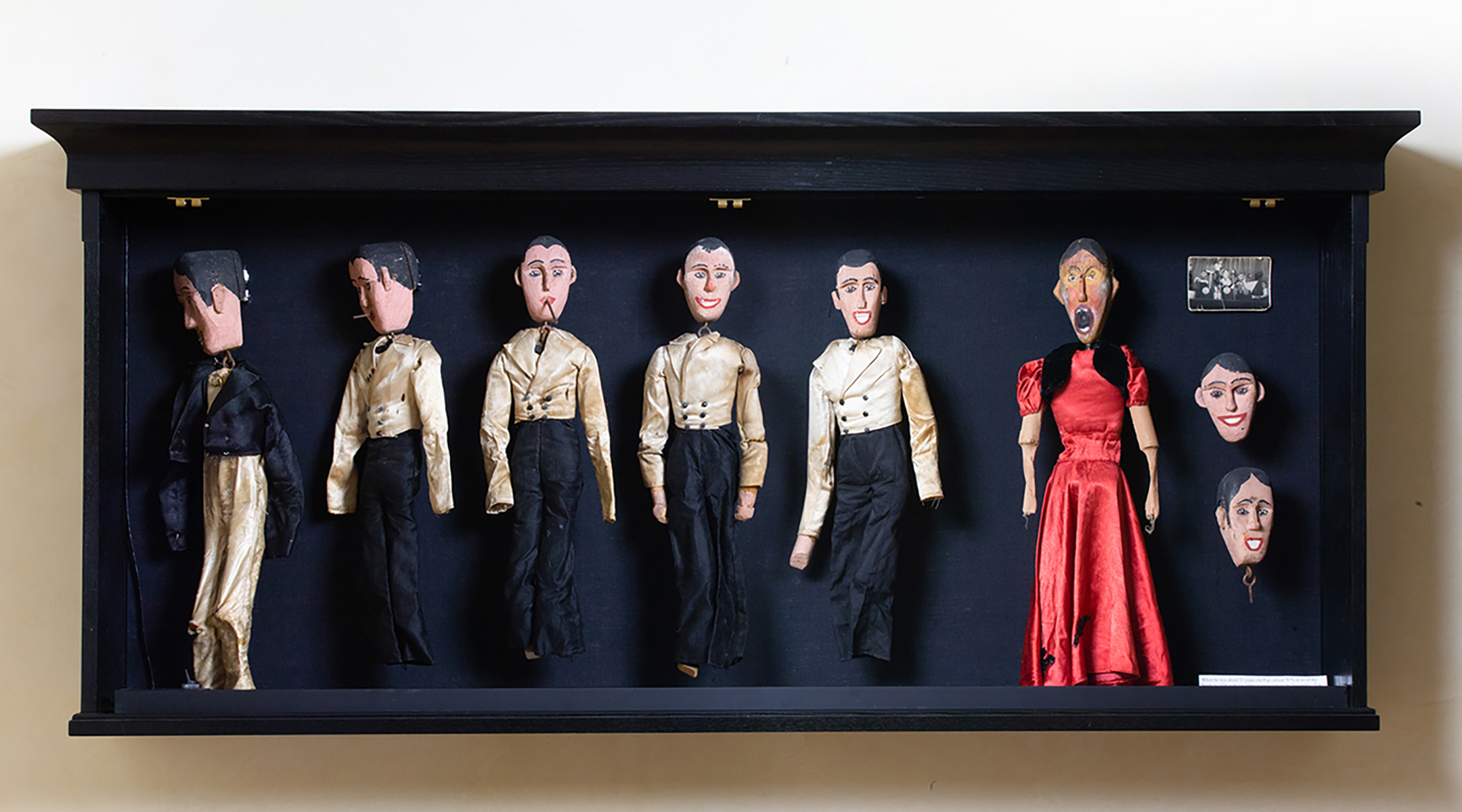 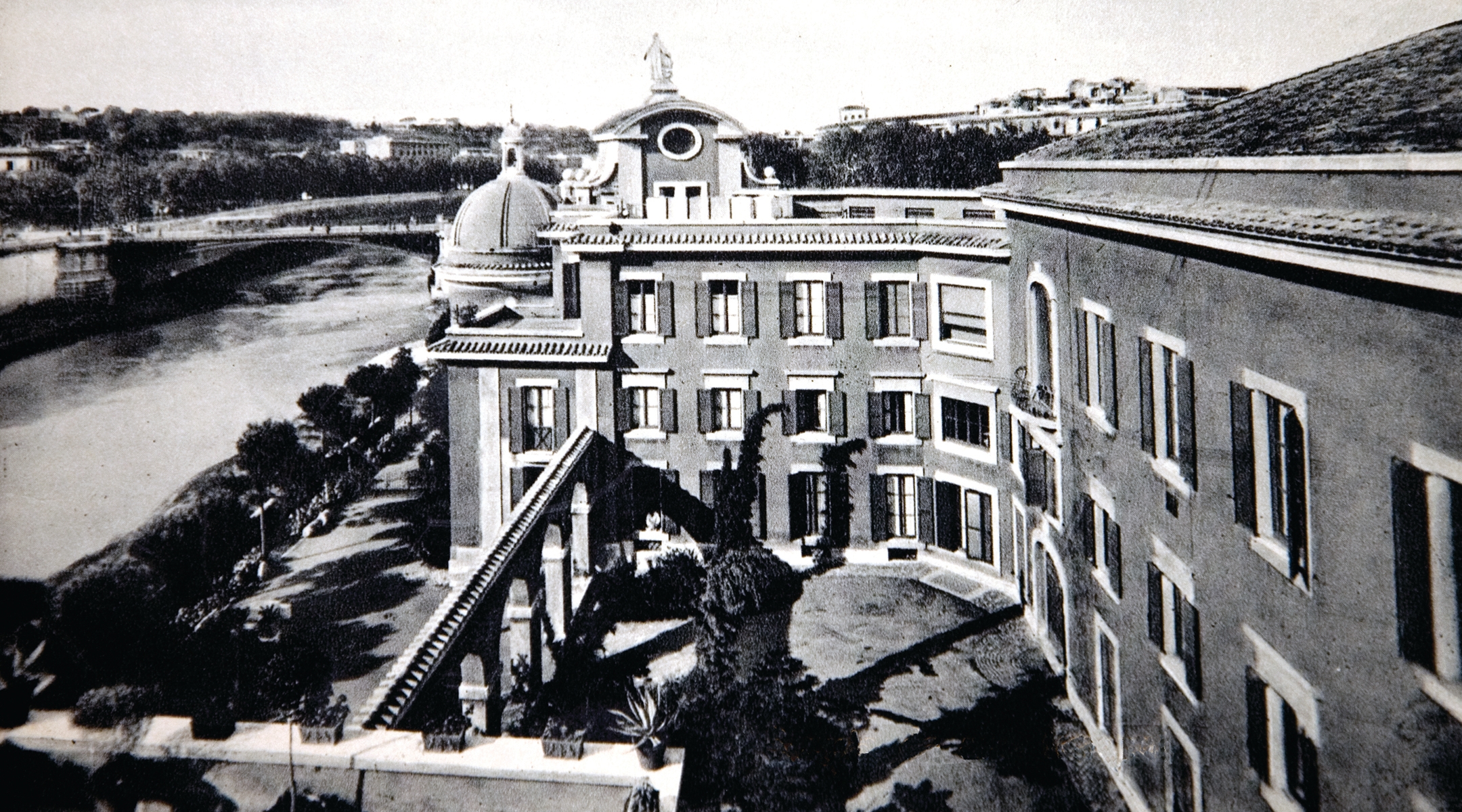 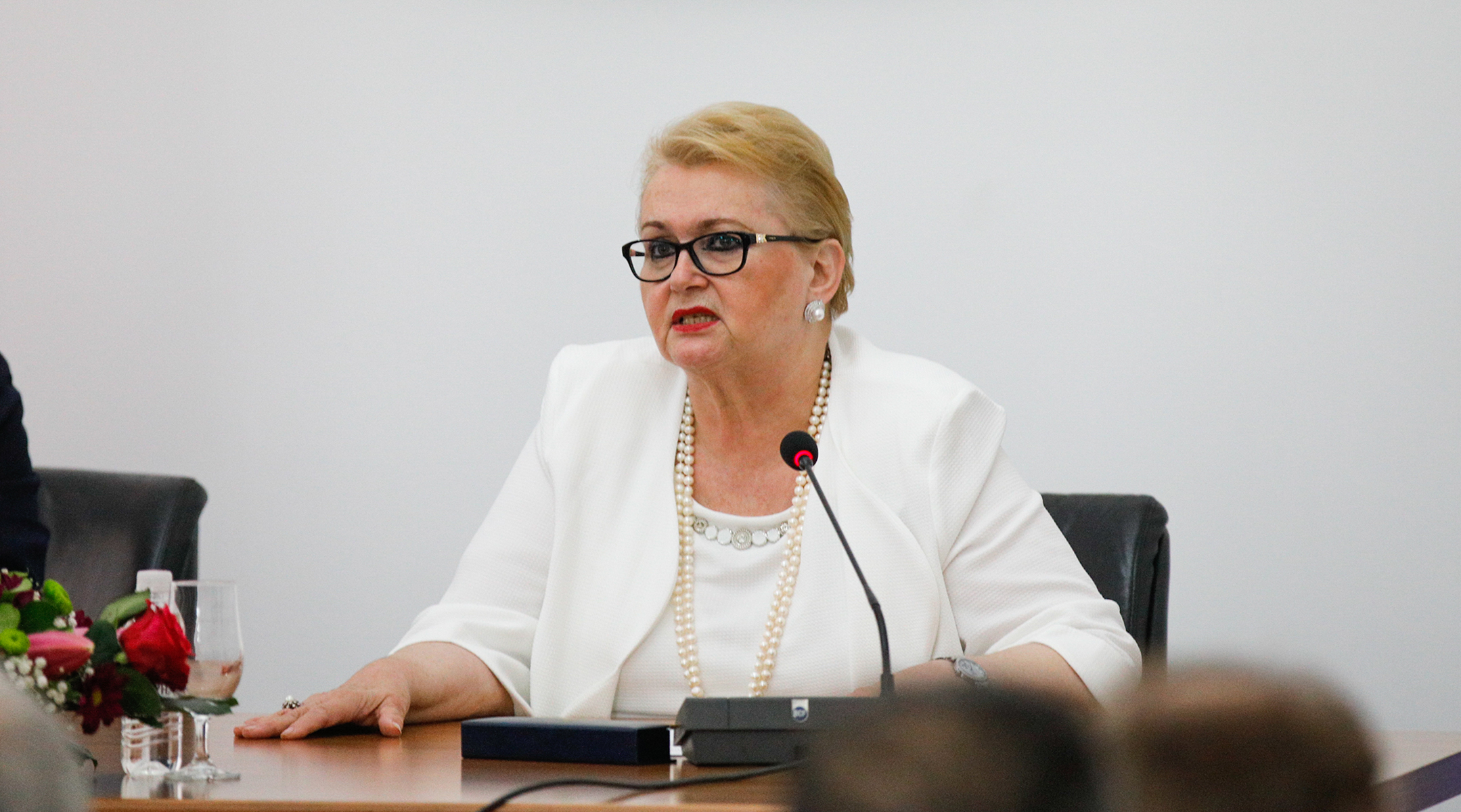 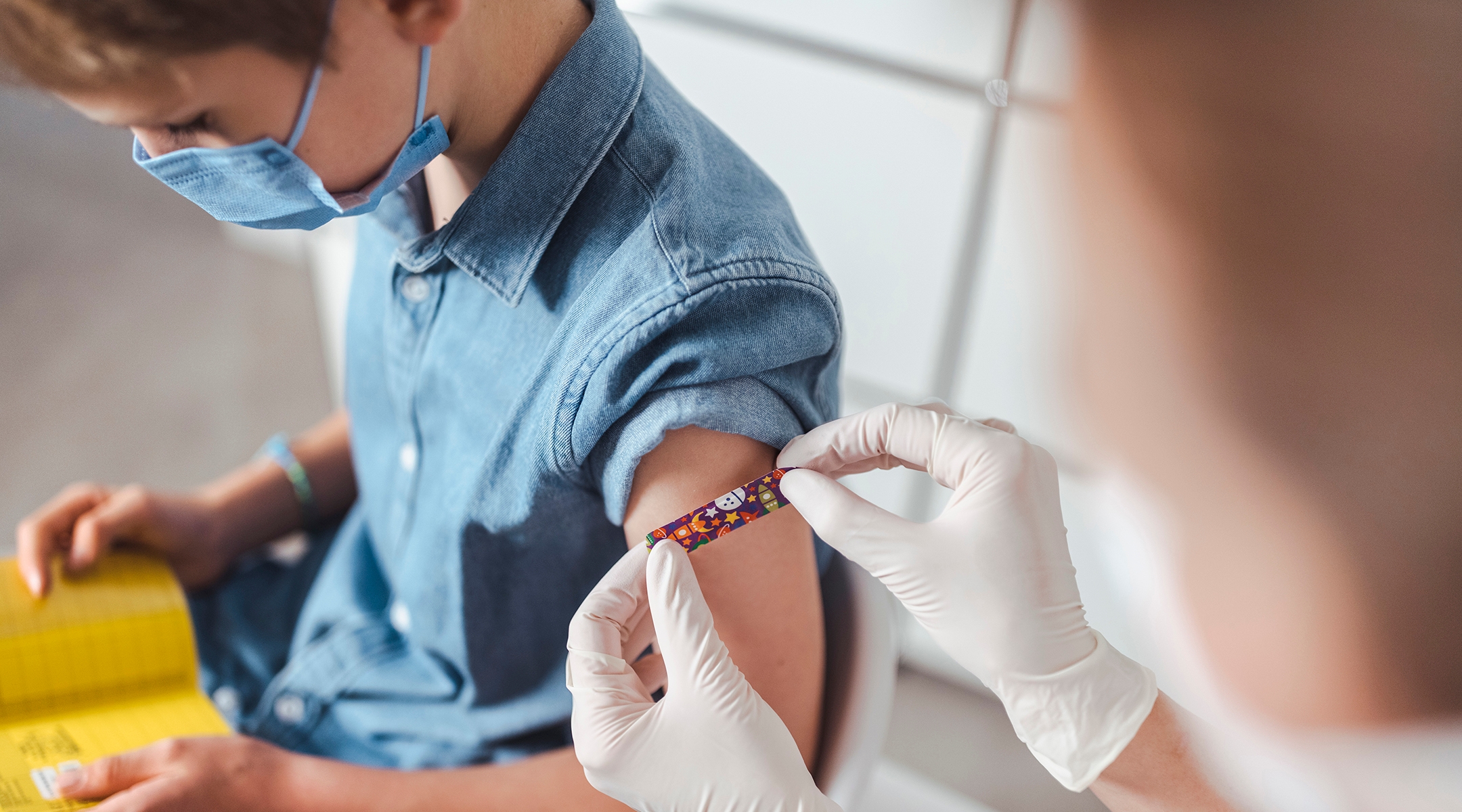 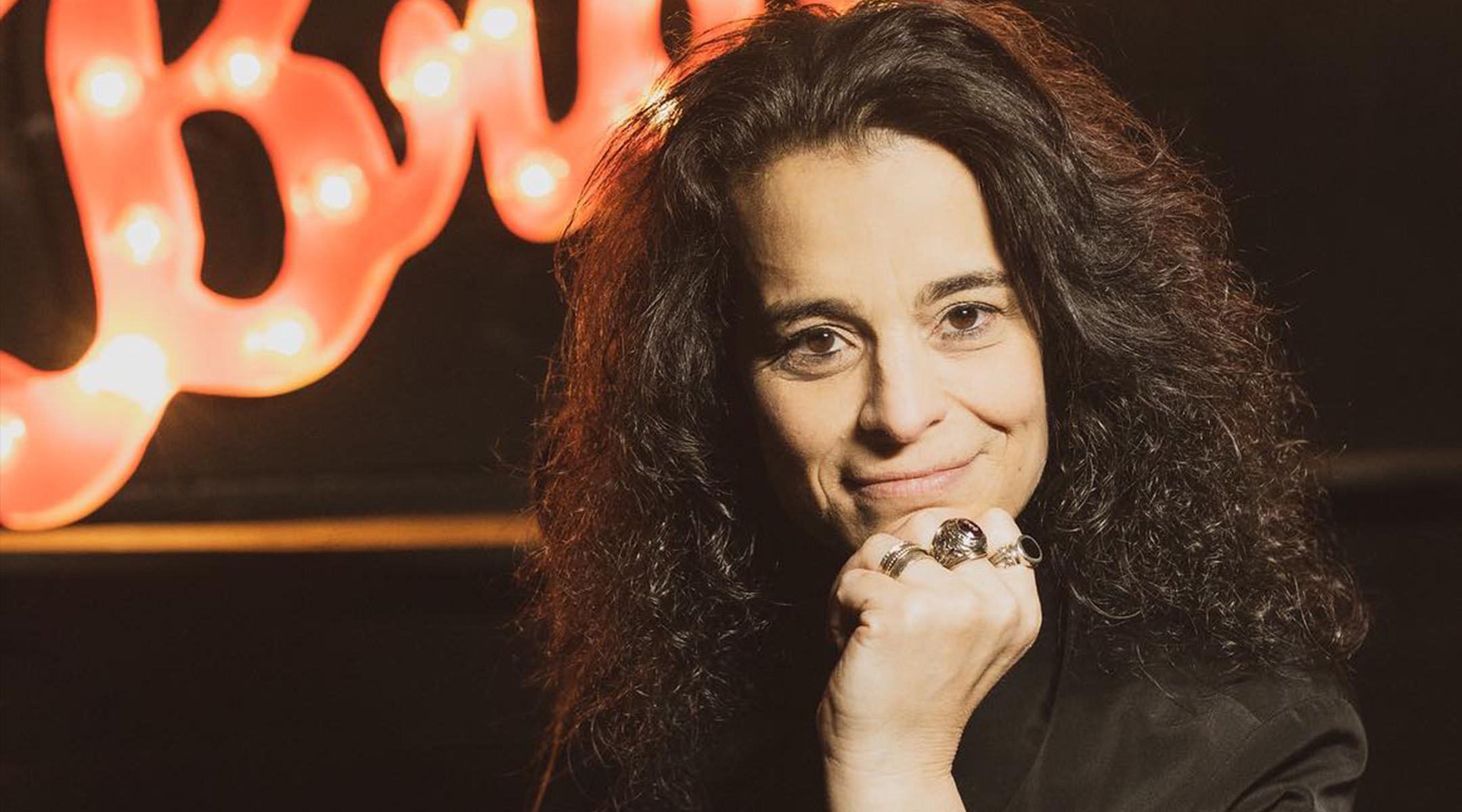 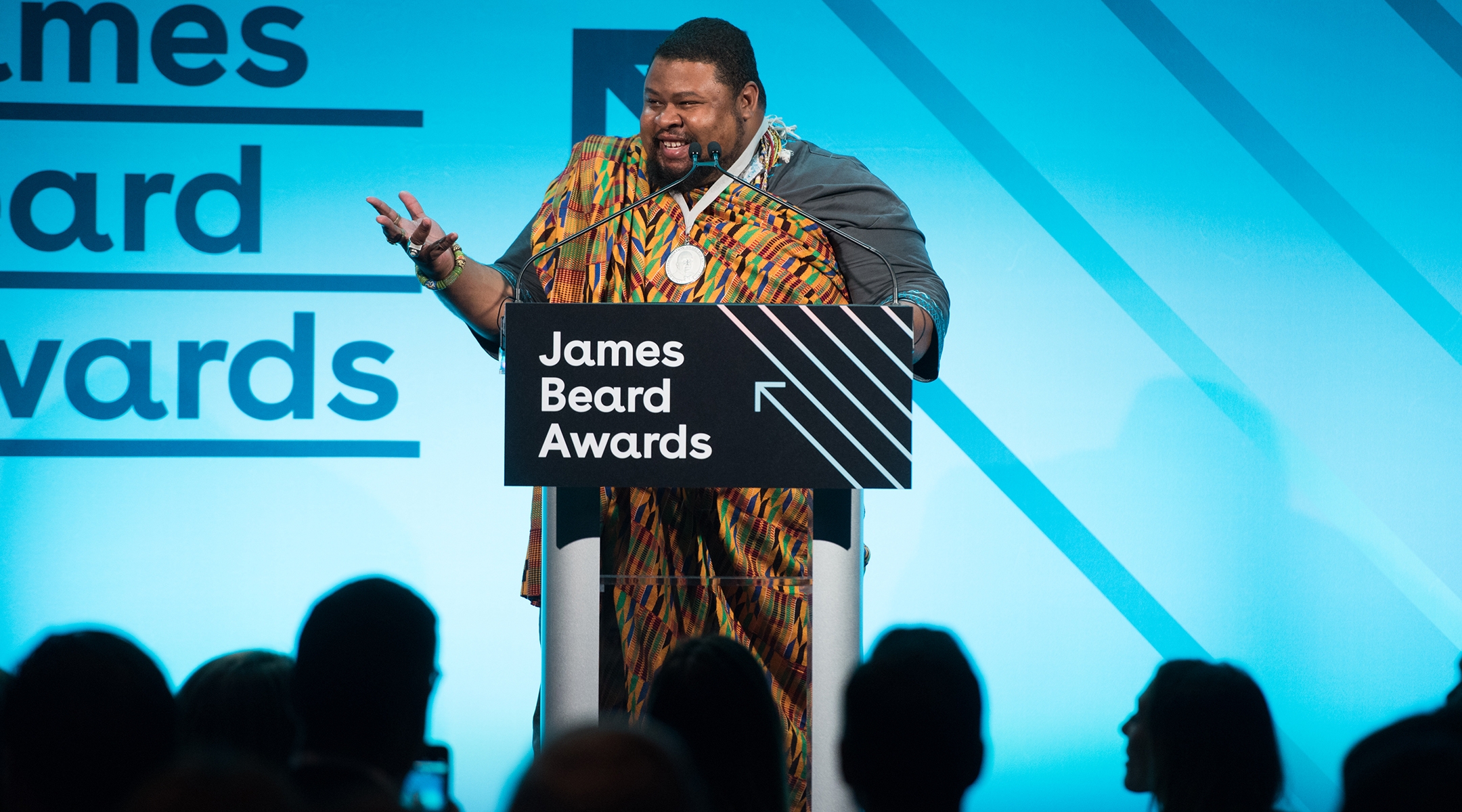 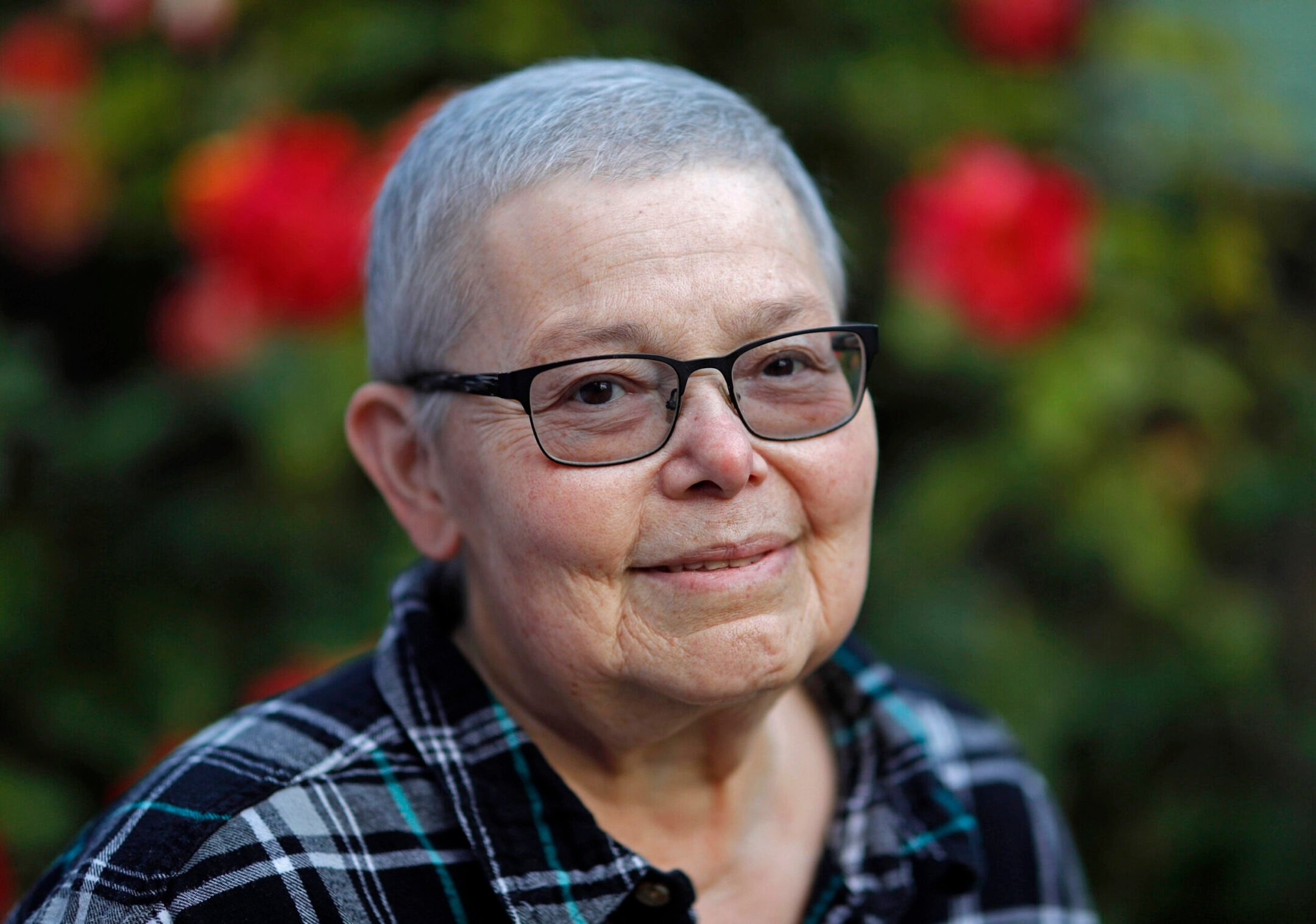 Elana Dykewomon, influential author whose characters were Jewish lesbians like her, dies at 72

“Beyond the Pale,” Dykewomon’s award-winning 1997 novel, told the story of Russian Jewish emigres to the Lower East Side. -- The post Elana Dykewomon, influential author whose...
Read more... 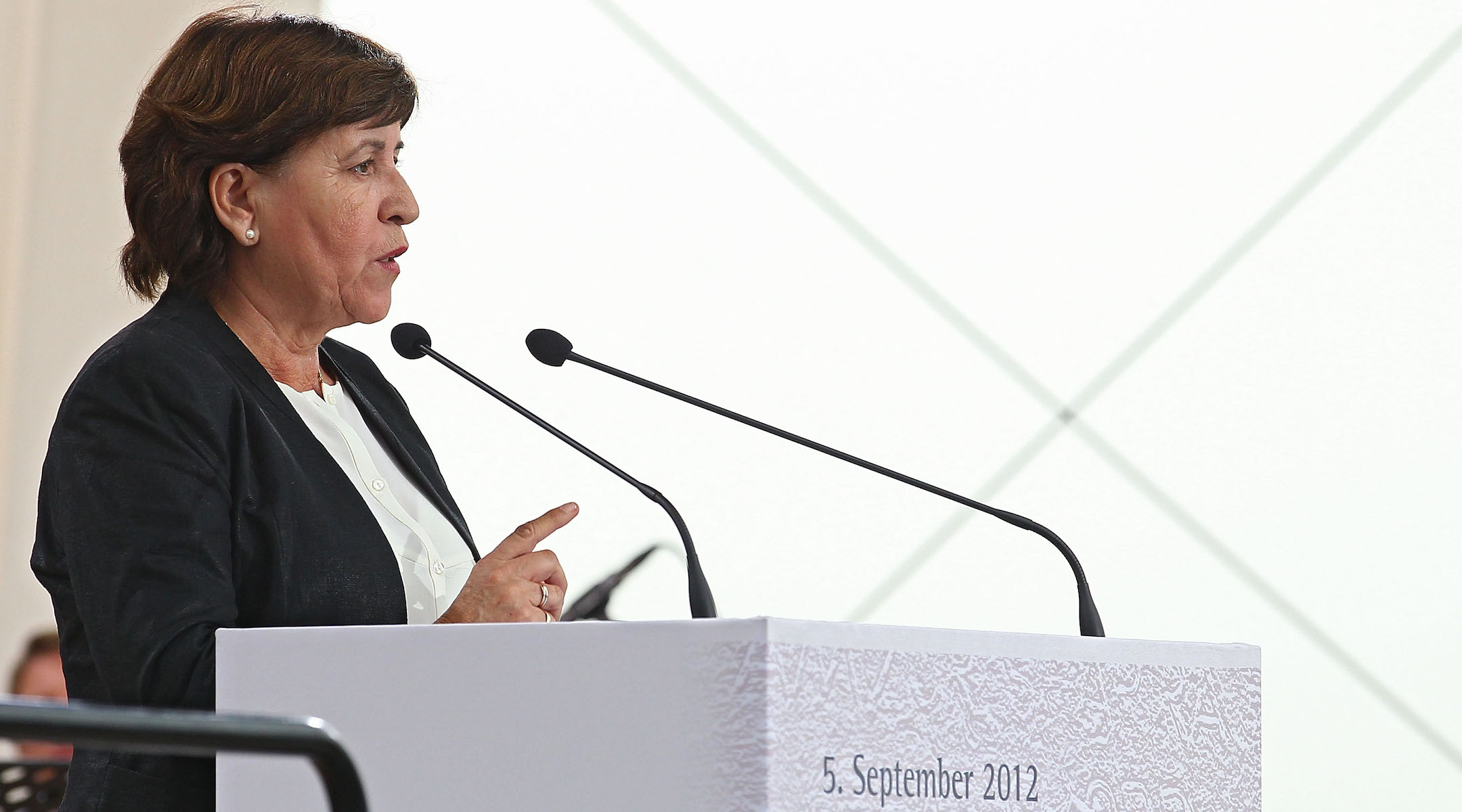 The families are calling the financial compensation that the German government will offer them “a joke.” -- The post Israeli families of Munich Olympics massacre victims to...
Read more...