Canada’s Oldest Siblings: Three Bodies, One Heart, and a Set of Lungs

By CAROL SEVITT (This article first appeared in The Globe & Mail. Reprinted with permission.) My mother and her siblings, all Holocaust survivors, might just be the oldest siblings in Canada. Amazingly, they have spent nearly all their lives together.

At 99, 98, 96, and 94 they make a formidable quartet. There are three sisters – Sally Singer, 99, Anne Novak, 98 (my mother), and Ruth Zimmer, 94 – and a brother Sol Fink, 96. Sally’s 100th birthday is around the corner in late November, and the others aren’t far behind.
“A sister can be seen as someone who is both ourselves and very much not ourselves — a special kind of double,” wrote author Toni Morrison. In the case of my mother and her two sisters, it’s a special kind of triple, or as I see it, “three bodies and one heart.” Despite their different temperaments, they think and act alike. When one sister installed central air conditioning, the others followed. When they went on holidays, they went to the same place together. When one sister bought her first fur coat or string of pearls, so did the others. When one got her first microwave or food processor, so did her sisters. When one stopped colouring her hair, it was only months before the others went grey too. Even now they go to the same doctor, dentist, insurance agent, and financial planner. They use the same face cream and take most of the same medication. They bought the same jewellery and raincoat. They eat the same breakfast and watch the same TV shows (“The Bachelor” is a longtime favourite).

Their brother Sol carved out his own niche. After selling the grocery store he ran with his brother-in-law, he was a shoichet (ritual slaughterer) until he was 85. Throughout his life he chanted Torah and worked as the cantor at a small North End Winnipeg synagogue. He led prayers until he was 95, with Covid protocols putting an end to that. An article written about him a few years ago called him Canada’s oldest working cantor. Growing up with three sisters, whom he still calls the “maidlach” (girls), he learned how to treat women well. With natural mechanical ability, he was always there to do home repairs for them.
The four siblings spent their youth in Sanok, Poland, near the Carpathian Mountains. There were two boys in the family (the youngest Eli perished in the Holocaust), but the sisters were a unit unto themselves. As girls, one was bookish and organized, one was sweet and a peacemaker (my mother), and one was a comedian with a rebellious spirit – traits they have retained throughout their lives.
They were teenagers when the Nazis stormed into Poland – the start of the darkest period of their lives. Although being transported to a Siberian labour camp was traumatic, it was the reason behind their survival. The family spent the war years enduring bitter hardships in Russia, facing hunger and deprivation, but being together somehow made it bearable. The horror of having one brother and 80 relatives exterminated by the Nazis made the siblings hang onto each other even more.

After the war, like most Holocaust survivors, the sisters started making up for lost time. While in a DP camp in Germany, my mother and her older sister got married just 10 days apart. They even wore the same wedding dress. The family joke was that there were cookies left over from Sally’s wedding, so my mother had to get married right afterwards. Naturally, they both got pregnant and had daughters just nine months apart (I am one of those daughters). The youngest sister married a year later and promptly had a child to provide me with another cousin. Sol married a few years later and produced four more musically talented cousins.
After the war, the family emigrated to Winnipeg, and of course lived walking distance from each other. As immigrants, the siblings and their spouses faced many challenges – finding work, learning English, and adapting to the Canadian way of life. But they were young and hard-working, and before long, they bought homes and cars. When my mother got her driver’s license, her sisters quickly followed. My mother gave up driving less than a year ago, and misses her car every day.
Years went by, the families grew, and still the siblings stuck together. Although they each had friends outside the family, their core friendships were with each other.
Having faced hunger during the war, food became one of life’s big pleasures, and not surprisingly the sisters all cooked the same wonderful dishes. As a testament to their culinary skills, my Auntie Ruthie (the comedian) starred in the pilot episode of a grandmother cooking show on television called “Loving Spoonfuls”. My aunt may be famous for making chicken soup and pierogies on TV, but her recipe is the same as her sisters’. Because they think and act alike (three bodies and one heart), if one said she was cooking borscht, blintzes or knishes, the others invariably would do the same.
In their 50s, the sisters ran a coffee shop inside the Jewish nursing home, serving delicious homemade soups, burgers and sandwiches to staff and visitors. No arguments about how to prepare the food, as they all share the same European recipes and love nothing better than feeding a crowd.

Another common denominator is their desire to have fun. Whether it be writing and performing skits and songs, dressing up in costumes, imitating quirky family member or celebrities, or telling off colour jokes, they make each other howl.
In their seventies, it became difficult for the sisters to remain in their homes. My parents moved to a condo first. A year later, the condo unit on my mother’s left became available and her younger sister bought it. Soon, the condo on her right was up for sale and – you guessed it – the older sister bought it. When my cousins and I came to visit from out of town, it was a moveable party as we went from apartment to apartment, (even in our pj’s) enjoying the company, cooking, and wisecracks.
In her eighties, my mother entered the digital world where she loves to check Facebook, send emails, surf the web, and check out YouTube (especially Yiddish cantorial music). She was the digital star until her younger sister got an iPad a few months later.

All three sisters are now widows, but because the trio is together, life is not lonely. Just last year they all sold their condos and moved into an assisted living retirement home. True to form, Ruth is trying to teach the chef how to make tasty pierogies.
Not only are the sisters’ similarities remarkable, they also have the ability to forgive and forget, to smooth things out when there’s an issue, and to lift each other’s moods when a dark cloud descends. Despite devastating personal losses – three of the four have lost an adult child, all the husbands have died, they lost a young brother, their home and relatives in Poland — their outlook remains remarkably positive. At 98, my mother says, “Hitler stole 10 years from me, so I am actually only 88”. Whether in defiance of Hitler or simply thanks to their unique circumstances, all the siblings are alive and kicking.
From my mother, aunts and uncle I have learned many life lessons — to treasure family, celebrate every milestone, cook excellent dishes, and forgive small transgressions. Because my aunts are so close to me, I feel privileged to have three “mothers” who never miss the opportunity to tell me they love me, but not before telling me the latest joke. I also have the privilege of an outstanding uncle who does daily workouts or swims, can fix anything, and uplifts a congregation with his prayer and song.
If I have their genes, I will be lucky indeed. 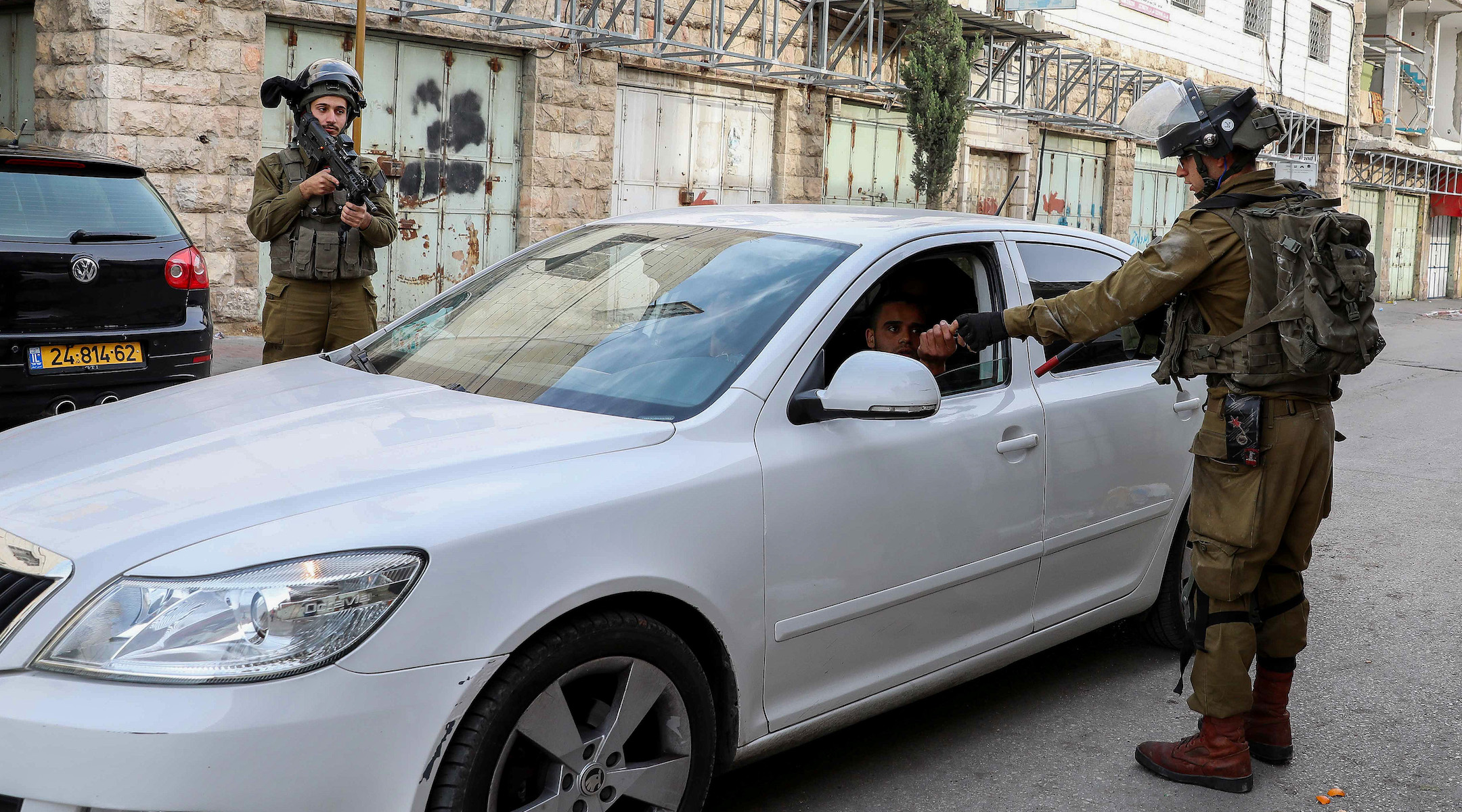 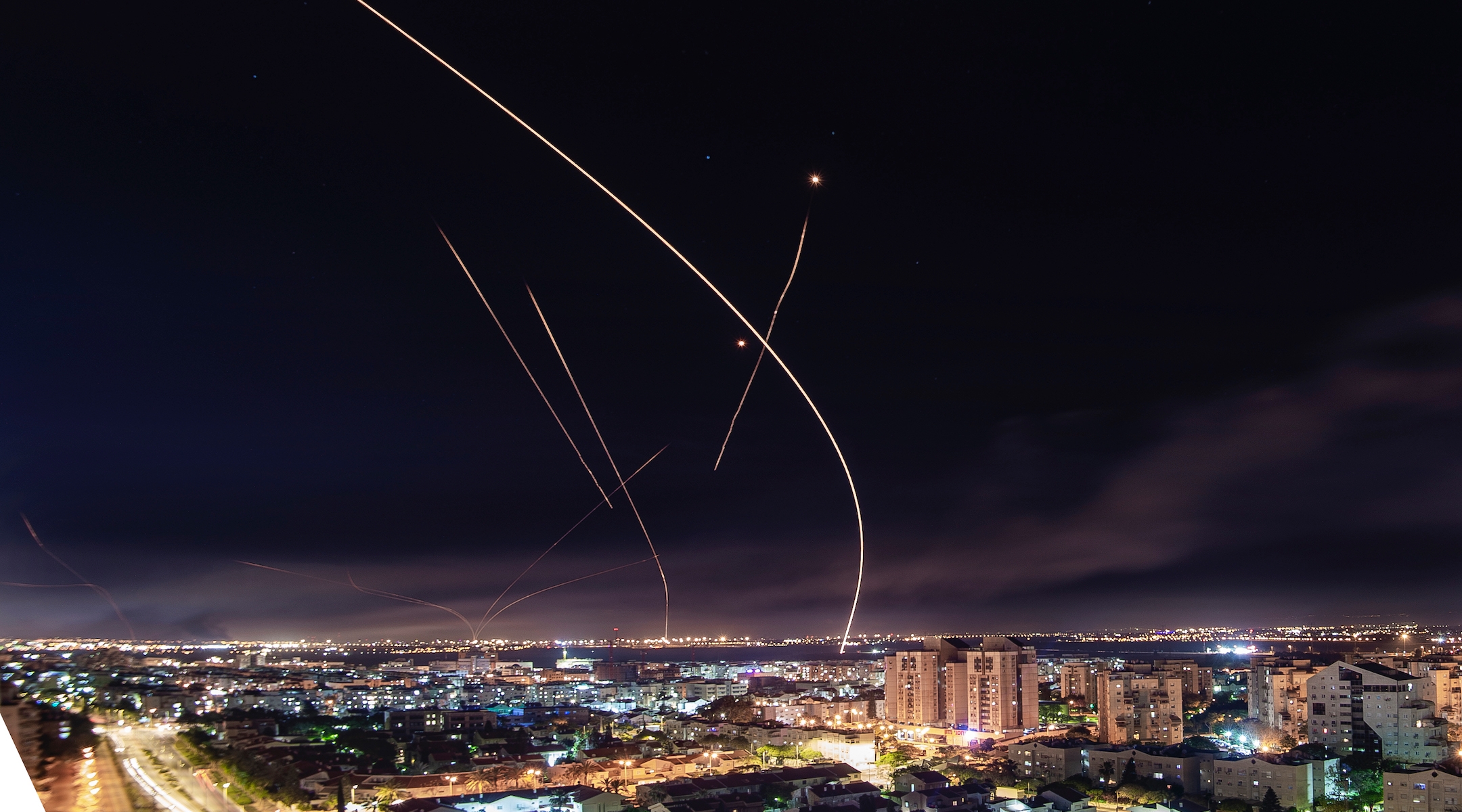 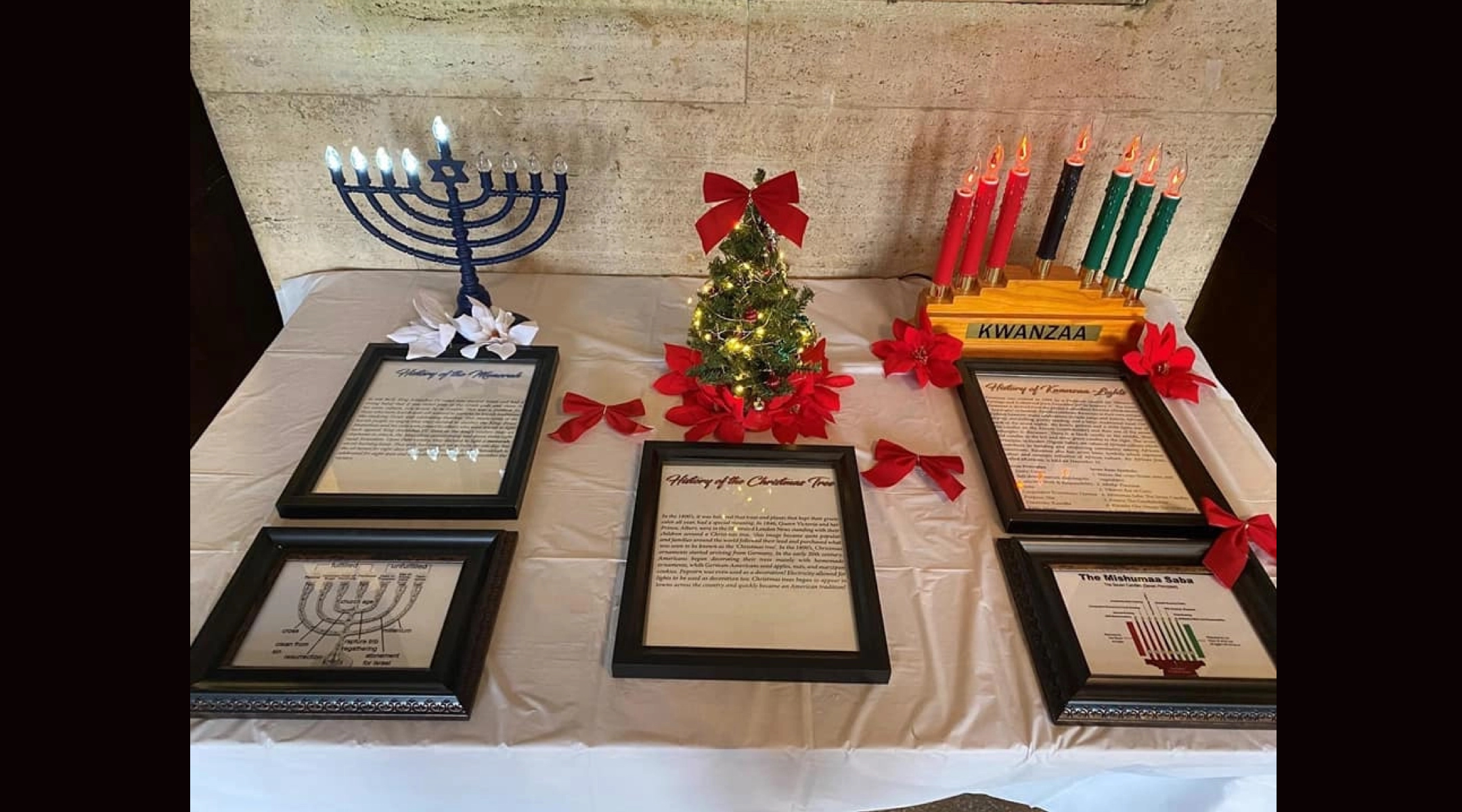