A list of all Winnipeg synagogues that ever existed

Further to our story about the Ashkenazie Synagogue proposing to repurpose itself, which you can read elsewhere on this site at http://jewishpostandnews.ca/local/983-ashkenazie-synagogue-sees-to-repurpose-itself-into-a-synagogue-museum, we were intrigued at the suggestion that there were, at one time, 14 (or 18, depending which Minuk brother was offering information), synagogues in the North End.
Apparently both Minuks were well short of the mark. If  you click on "Read More" you will find a complete list of synagogues that existed in Manitoba at one time or another, along with a caption giving the names of the synagogues in the montage at left.

Many of the names in the following list are repeated, as they changed locations, sometimes several times. According to this list, there would have been 34 different synagogues or venues that offered facilities for services north of the CPR tracks at one time or another, not counting the Winnipeg Beach synagogue.

MANITOBA SYNAGOGUES PAST AND PRESENT

Historical records indicate that there were religious services/congregations in places such as Winkler, Plum Coulee, Bird’s Hill and Camper. There may have been others as well. 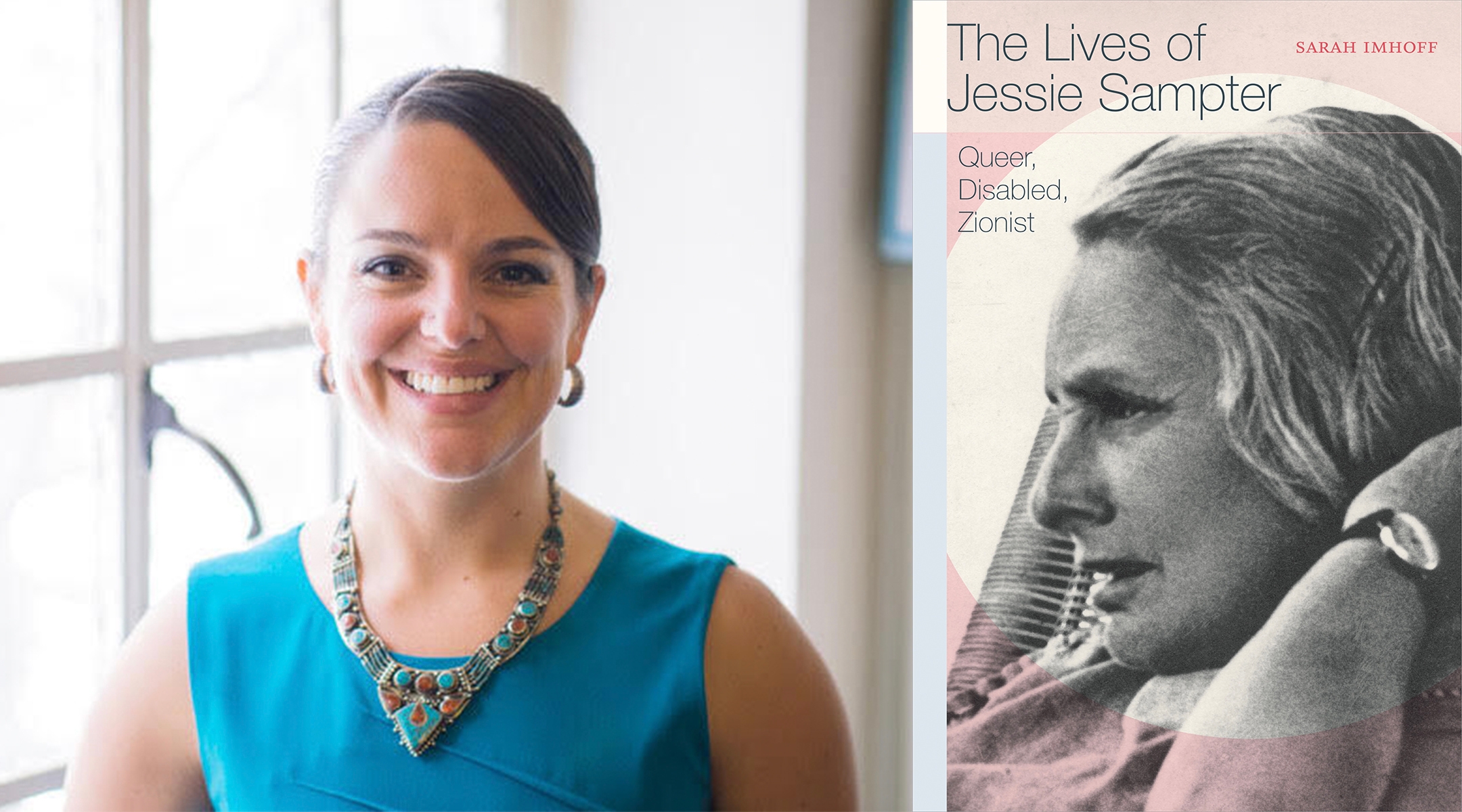 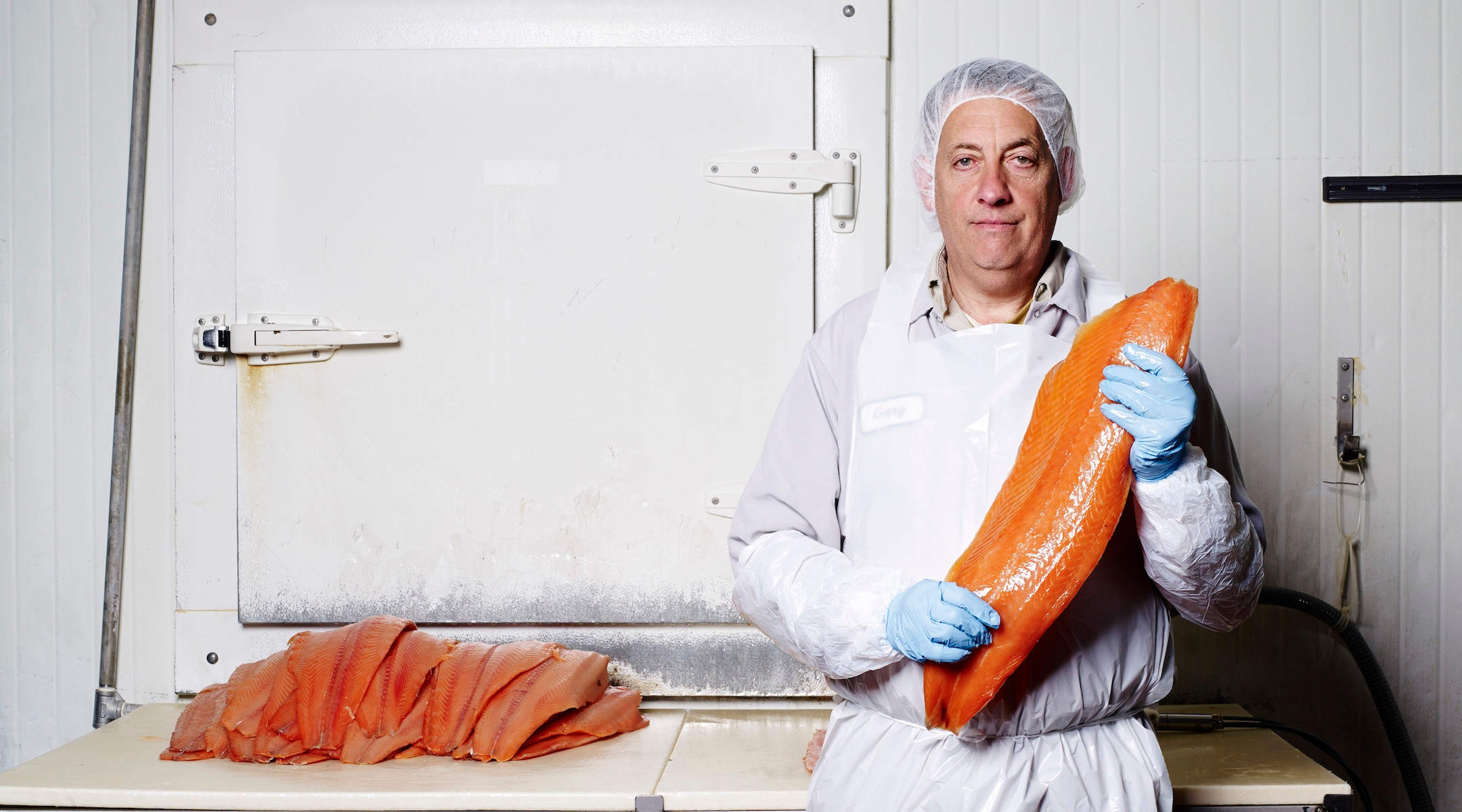 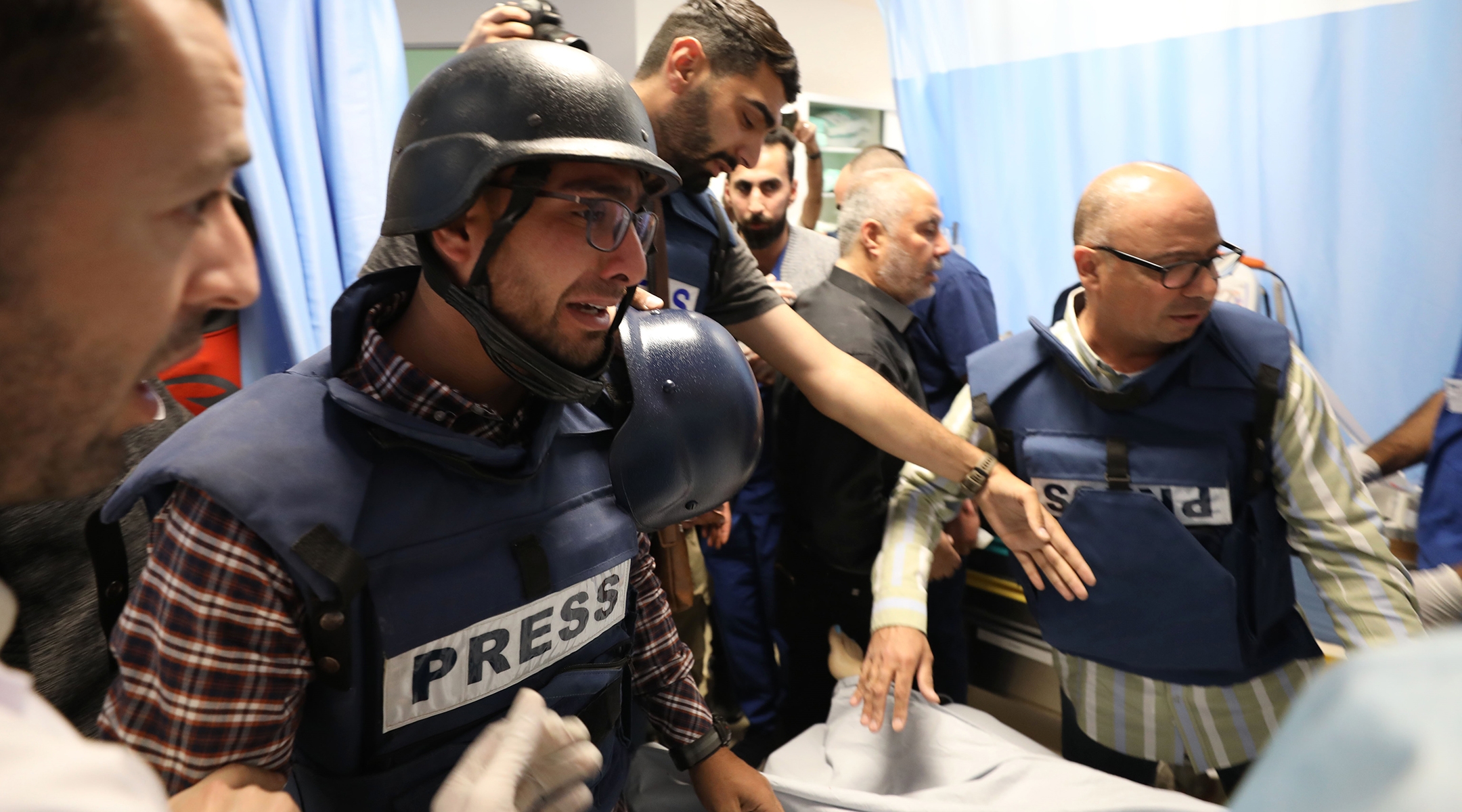 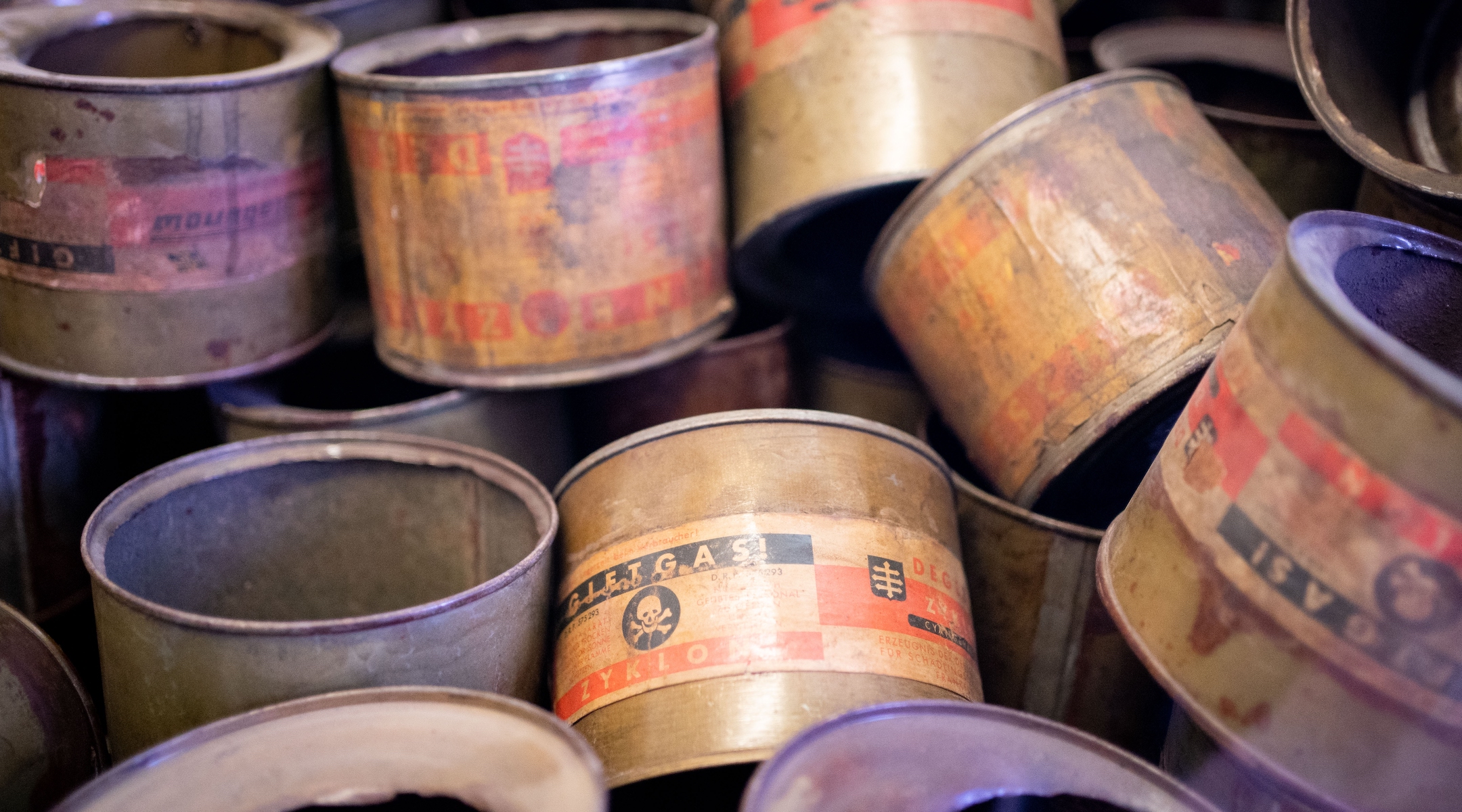 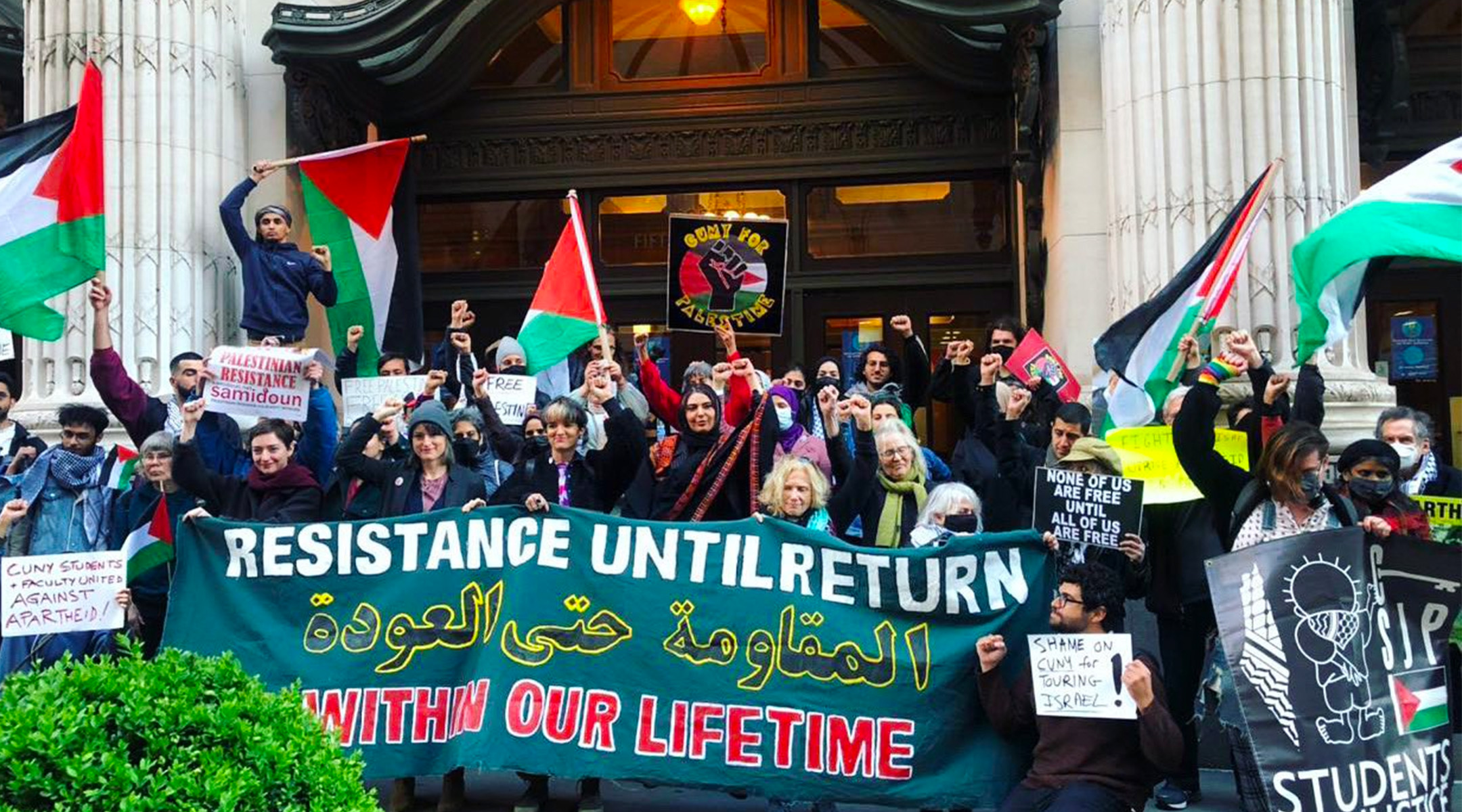 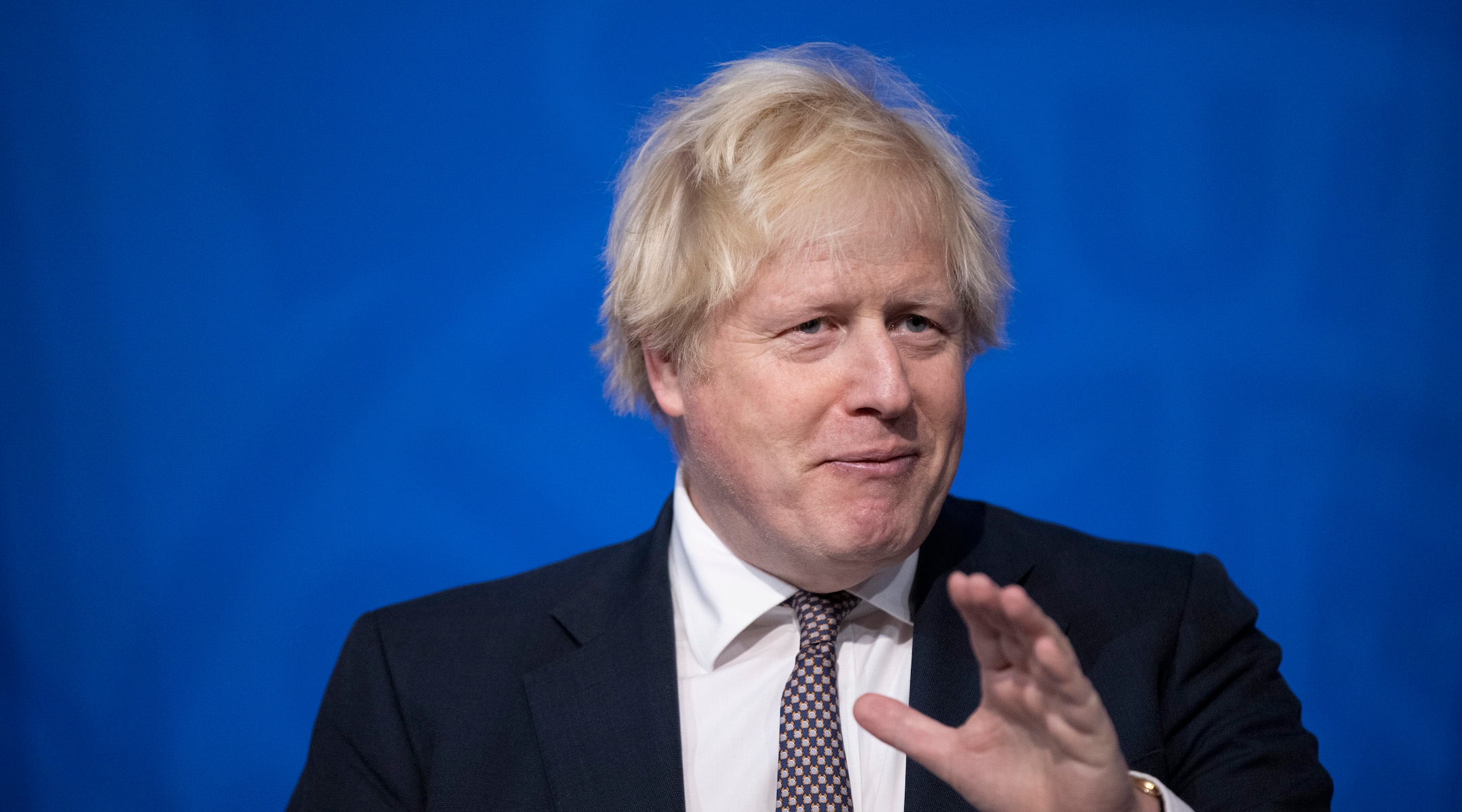 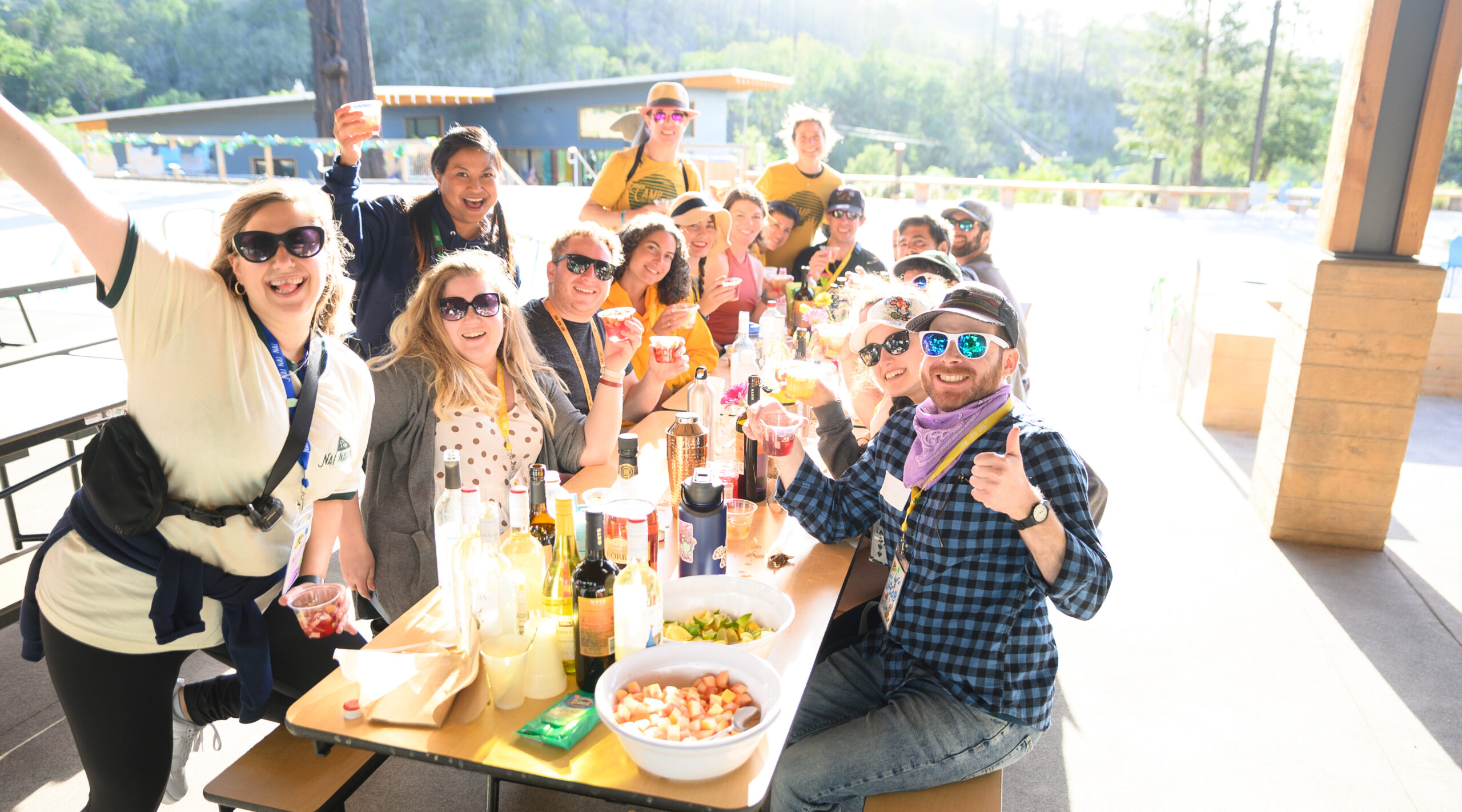 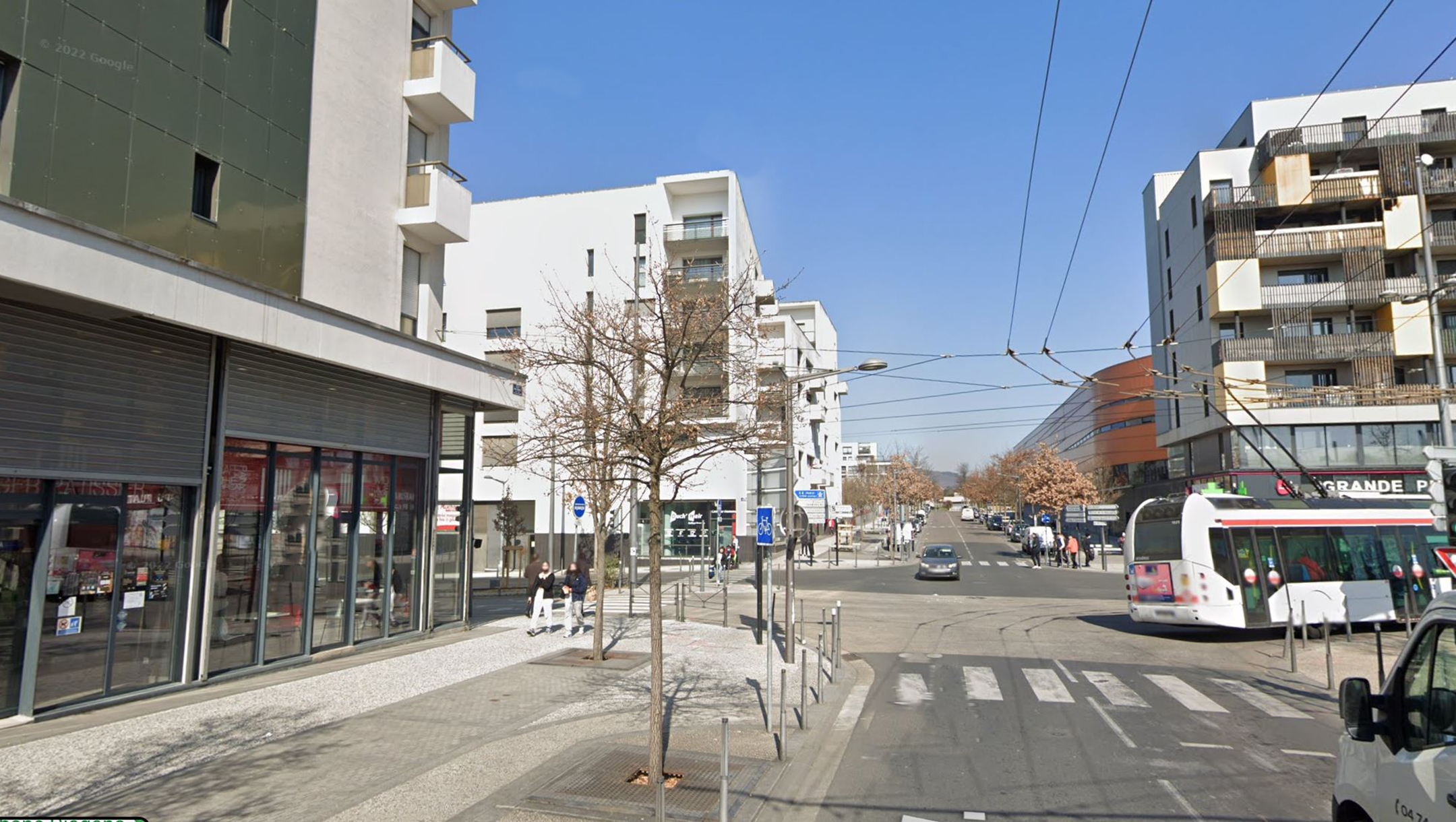 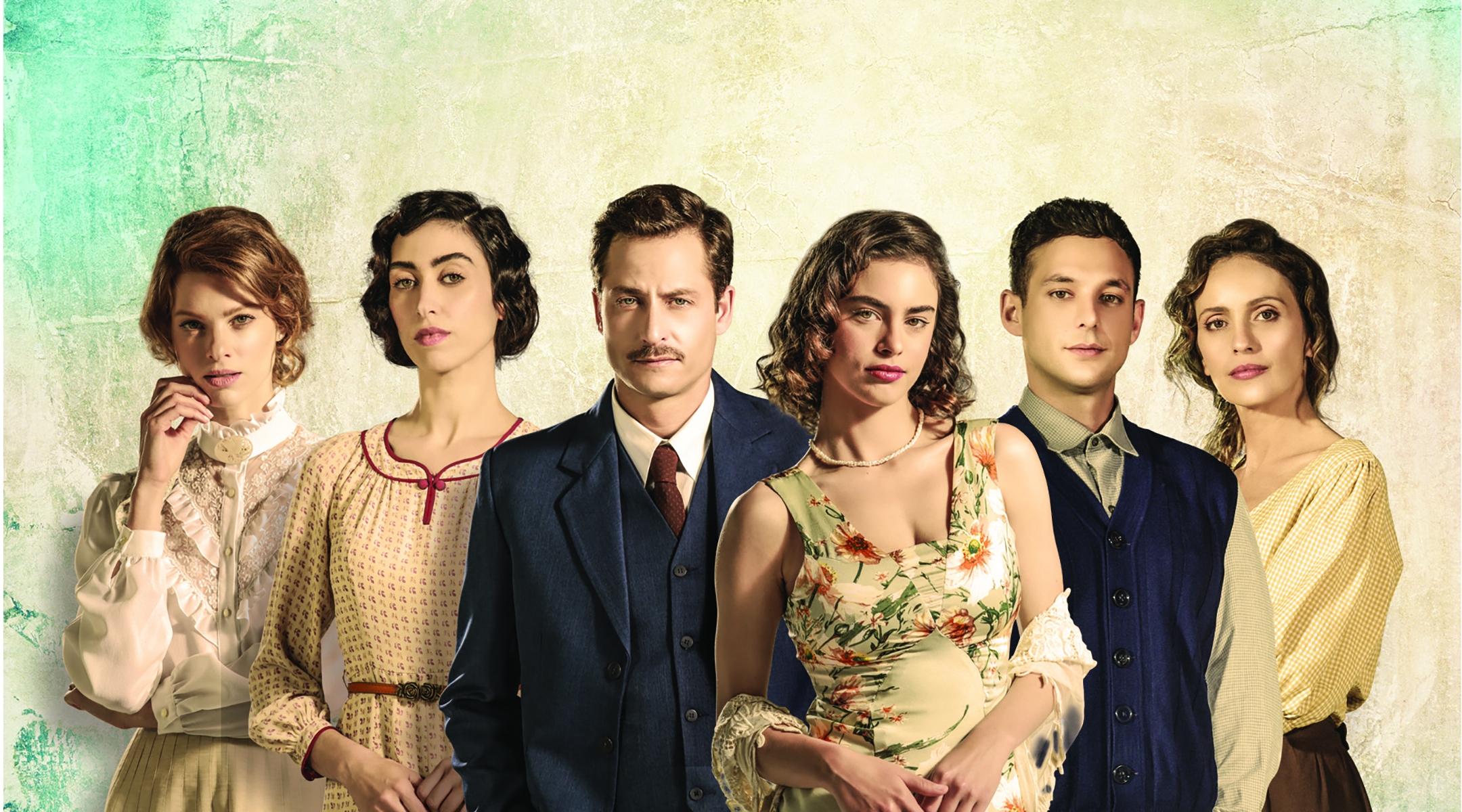 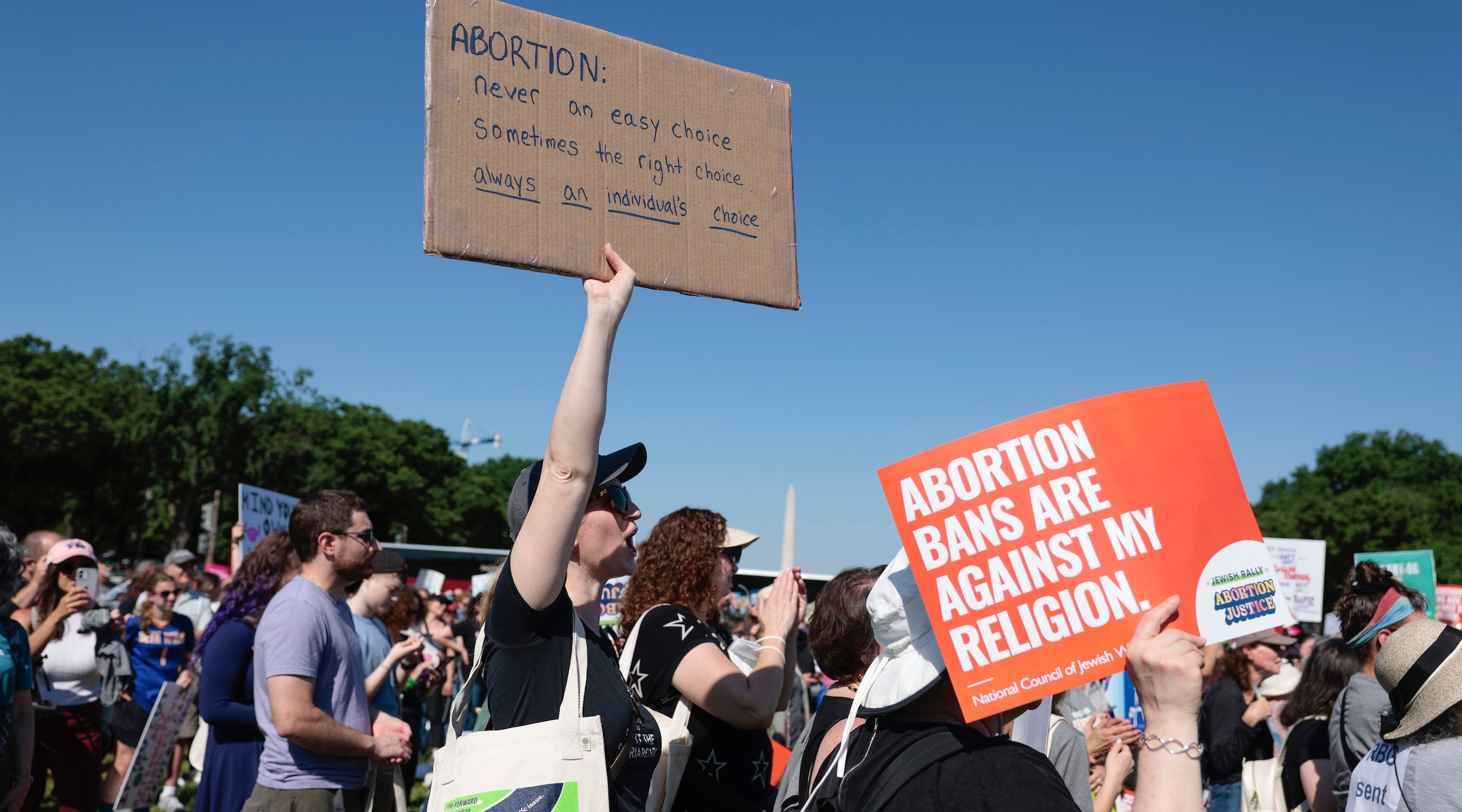 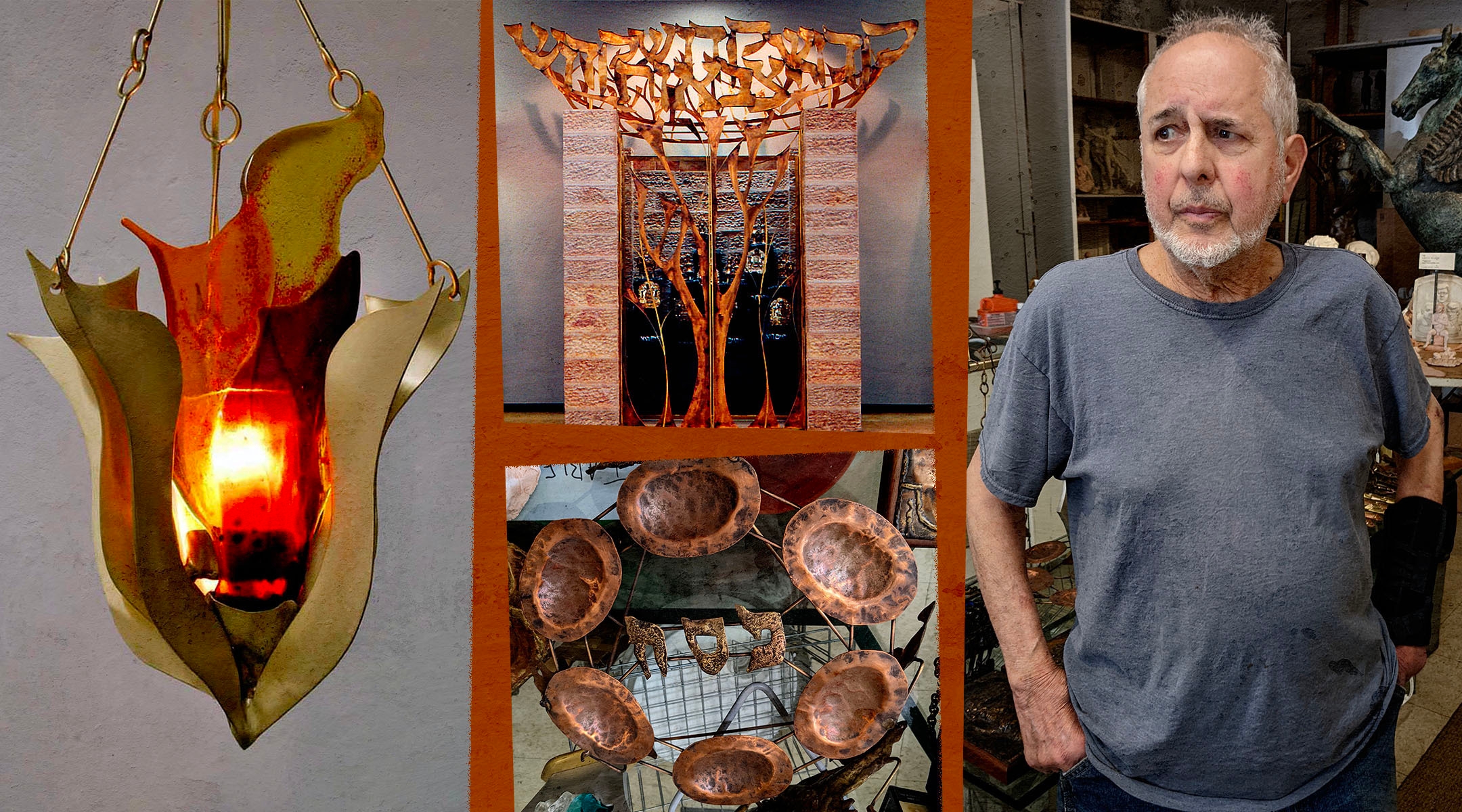 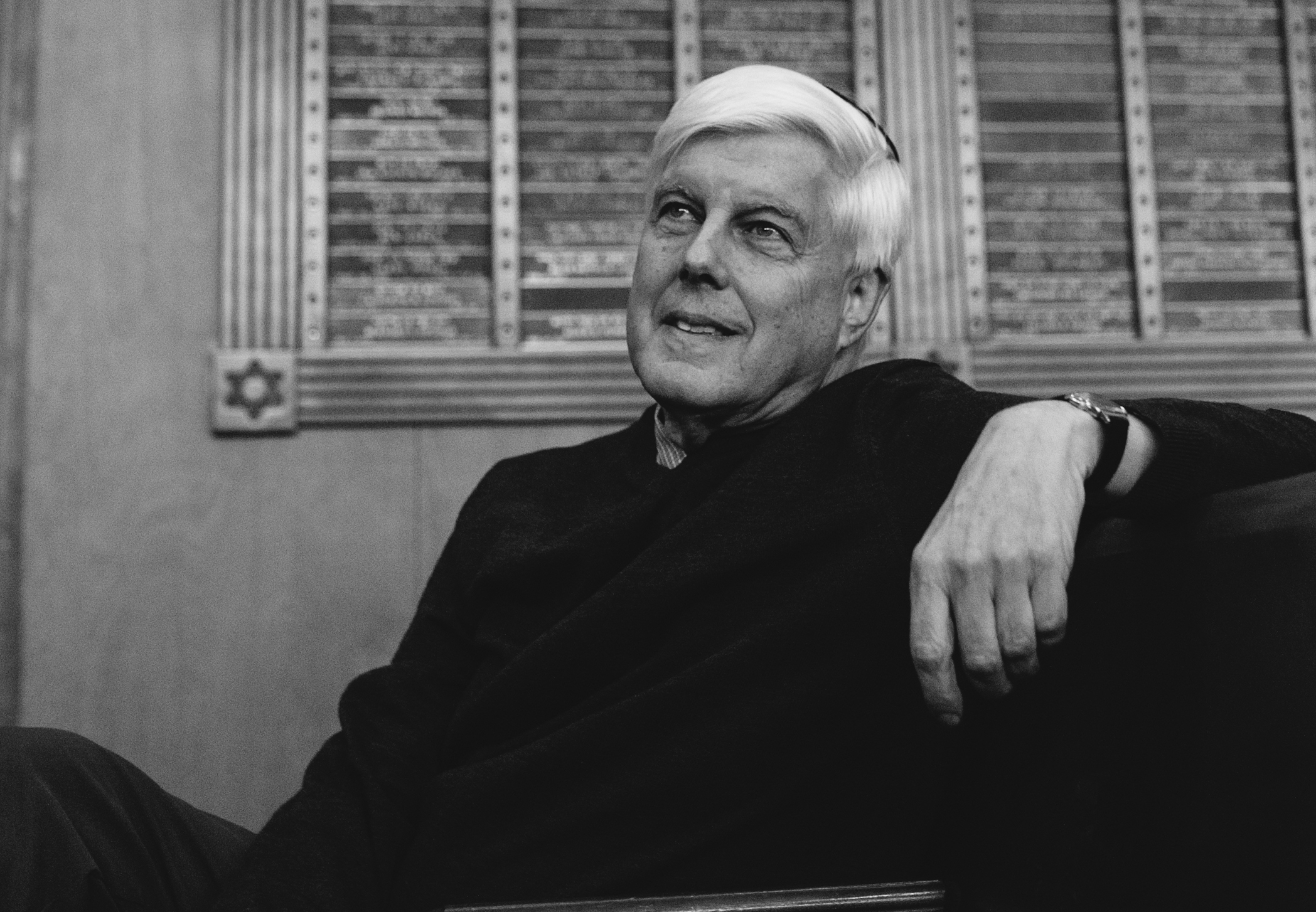